Stoke City will not stand in the way of Nigerian midfielder, Oghenekaro Etebo if he needs to stay at Getafe for the prolonged 2019-20 LaLiga season. 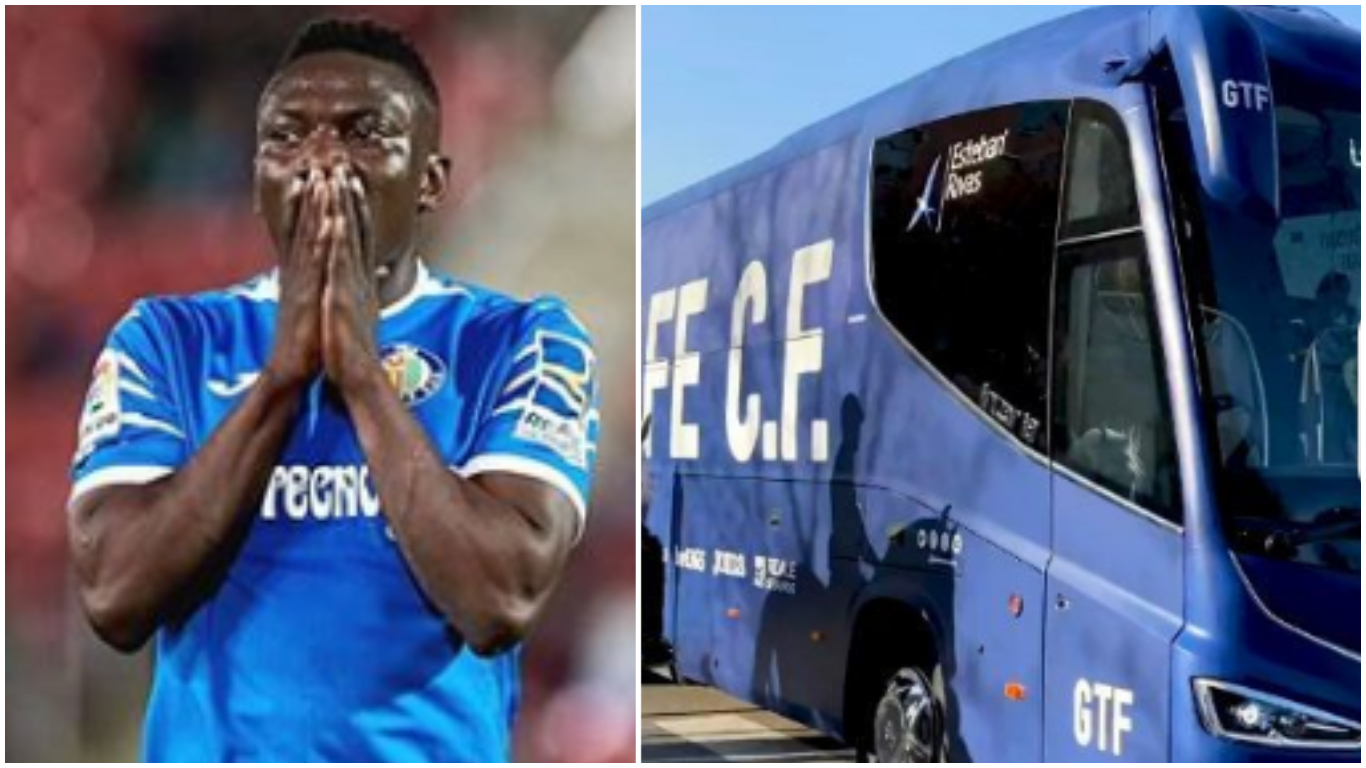 Etebo moved to Spain on loan from the Championship club in January with the deal set to expire at the end of June.

However, the outbreak of the coronavirus pandemic in Europe has seen the Spanish top-flight suspended indefinitely.

According to a report in Stoke-on-Trent Live, Stoke City would allow Etebo to play for Getafe beyond the stipulated period.

Etebo has played six LaLiga games for Getafe, and they have the option to make his contract permanent at the end of the campaign.