UEFA also said it was conducting a separate investigation into the “events involving supporters which occurred inside and around the stadium”.

The final, which Italy won in a penalty shootout, was marred by clashes between fans and officials in and around the stadium. British police made 49 arrests and said 19 of its officers were injured. 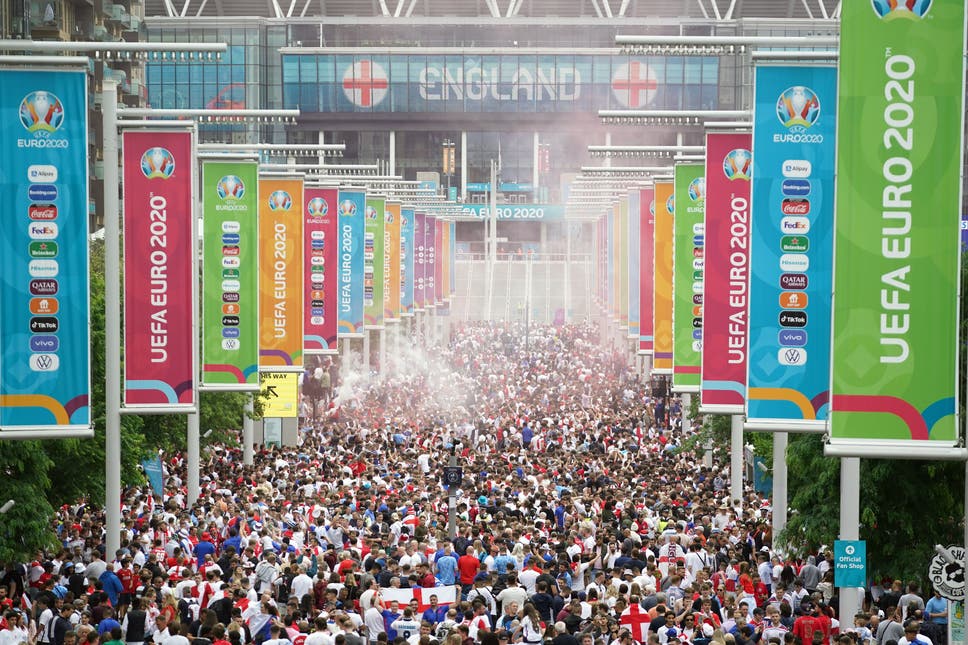 “The case will be dealt with by the Uefa Control, Ethics and Disciplinary Body (CEDB) in due course,” Uefa said.

Last week the FA were fined €30 000 after a laser pointer was shone at Denmark goalkeeper Kasper Schmeichel during what proved to be the deciding moment of their Euro 2020 semifinal.

The FA were also charged following a disturbance during the national anthems and for the setting off of fireworks during the semifinal.

Man Utd to decide if Rashford will undergo shoulder surgery