Akwa United head coach, Rafael Everton have admitted that they got lucky against FC Ifeanyi Ubah. 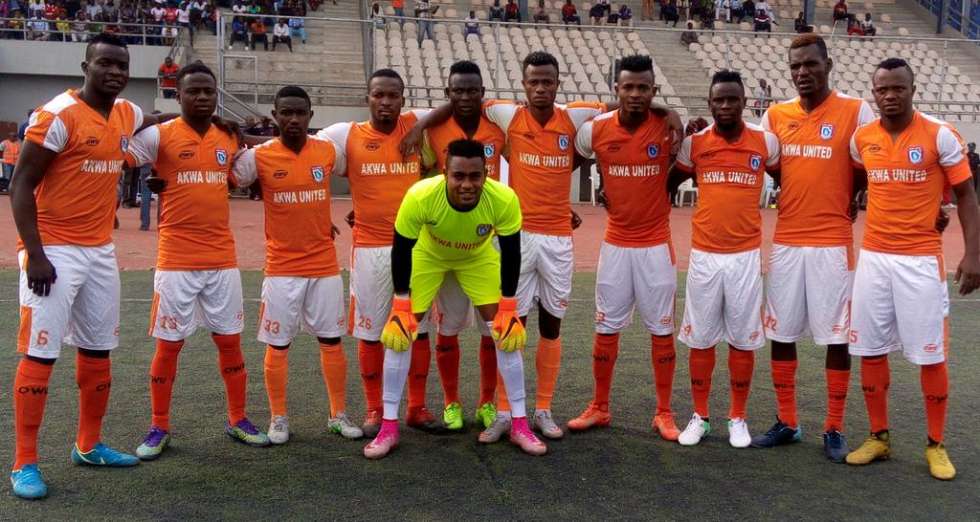 The Promise Keepers handler opined that his players must show more tenacity and ensure they start well when they face Enugu Rangers today in the NPFL Championship Playoffs Matchday Three tie in Lagos.

The twice Federation Cup champions began poorly in their opening two games and even had to come back from a goal down on both occasions before securing a draw and a win respectively against Kano Pillars and FC Ifeanyi Ubah.

Everton pointed out that he was happy with his players’ patience against the Anambra Warriors but that there must be no margin for error when they tackle the Flying Antelopes at the Agege Stadium, Lagos.

“We knew that FC Ifeanyi Ubah will come into the game with so much energy because they are very young. I told my players before the start of the game.

“They scored first and during the halftime break I told my players to be patient and it was no surprise that we scored two goals in the second half. I am very happy with this win.

“FC Ifeanyi Ubah have very good players. They are young and it was our experience that saw us through. The plan in the first half was to keep hold of the ball so that they will get tired but this worked very well
in the second half.

“We must make fewer mistakes against Rangers because they are a tough side that cannot be joked with.”
Akwa United are second in the NPFL Championship playoffs table with four points from two games.

Hamilton wants F1 to be more of ‘a man’s sport’