Rafael Benitez has wasted no time in putting his own stamp on Everton after taking over from Real Madrid-bound Carlo Ancelotti this summer.

According to Caught Offside, the Spaniard is preparing to challenge Liverpool and Manchester United for the signature of Villarreal forward Samuel Chukwueze. 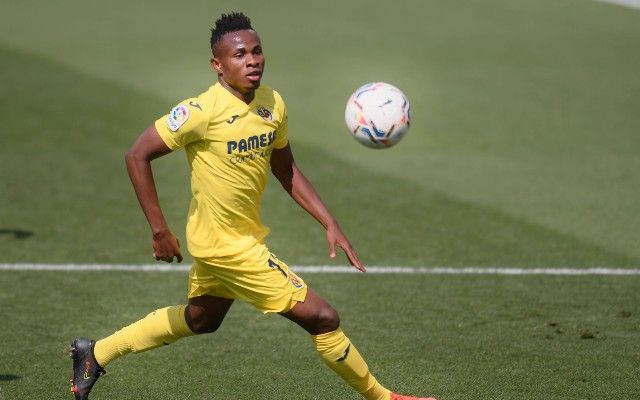 The 22-year-old has a release clause of €68m in his contract, although it’s expected he could be gotten for less than that. A key remit in Benitez’s rebuild is to inject pace and dynamism into a one-paced Everton attack, and Villarreal’s fleet-footed Nigerian fits the bill. His age, also, is a real plus; he’s got real potential. 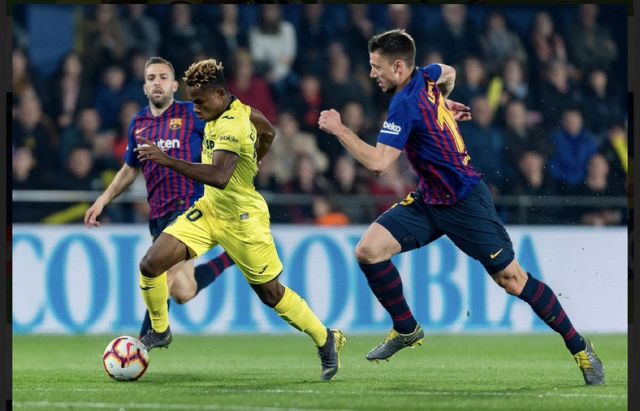 Interestingly, Chukwueze joined Villarreal from the Diamond Football Academy in Nigeria at 16.

He made his first-team debut a year later, in 2018, earning a senior international call-up the same year.

Last season, Chukwueze contributed four goals and three assists in 28 La Liga appearances last season as Villarreal finished seventh, alongside a goal and four assists in their quest to winning the Europa League.