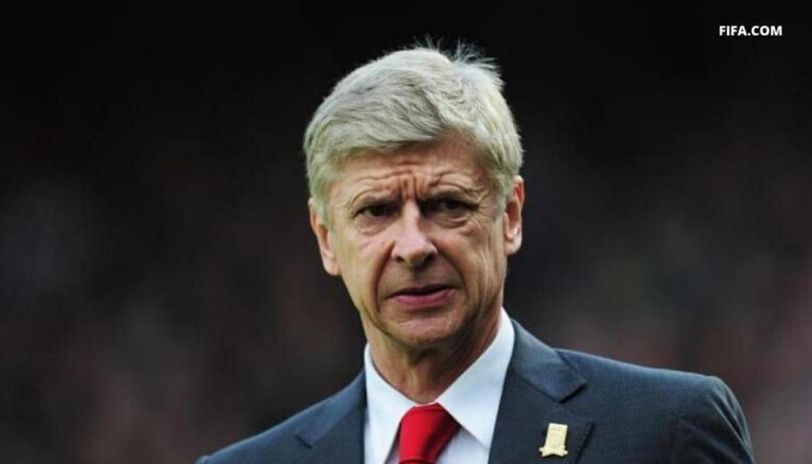 Wenger handed Fabregas his Premier League debut at just 16 years of age back in 2003.

Speaking to Rio Ferdinand on YouTube, Fabregas explained: “I think Arsene Wenger is the best coach for young players, definitely. I cannot see anyone better than him, because he gives opportunities, he teaches you.

“He teaches the young players how to behave and how to play the game. He has a certain ability of how to spend time with players and teach them exactly the way he wants his team to play.

“And I think in this way a lot of people talk, sometimes a young player doesn’t do well, especially now in football you don’t have patience, the press is on you, the fans are on you, they want to win. But he’s got that patience. You play one bad game, he will give you another opportunity. And another one after.

“Obviously at the end you will need to take it, as a young player you need to be there to take it and grab it. But he never shakes under pressure in this case and that’s not easy and he has this ability and I love the way he understands football.

read also:Wenger: I can never return to Arsenal

“For me it’s probably the time where I felt most free to play football the way I want to express myself. Right, left, nobody needed to tell me what to do or how to play my game because he taught me and we had that trust with each other.”

Jordon Ibe: I have no career regrets