It was reported earlier in some publications that the former Middlesbrough and Tianjin TEDA midfielder made some comments on the Biafra nation agitation. 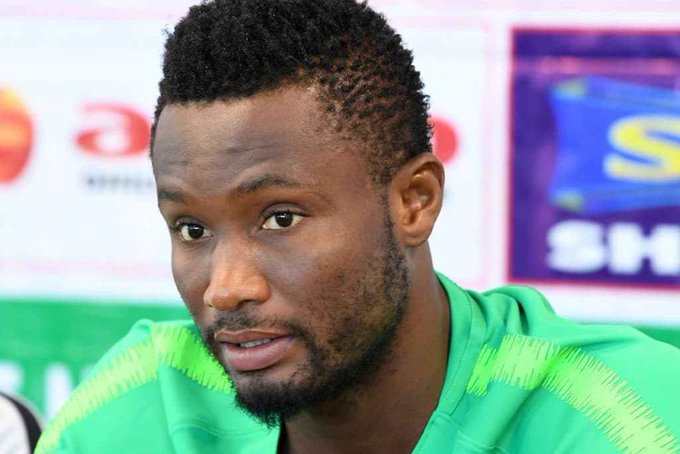 Speaking with AOIfootball – Mikel said he has never been involved in the politics of Nigeria and that he would never do anything to jeopardize the peace of Nigeria.

“I was as shocked as you are to see the video that I supported a Biafra government. I never spoke to anybody about such and would never get myself involved with such things, especially matters that have to do with the politics of the country.

I would like to thank all the fans for their support. I also want to say thanks to all my teammates, technical crew, medical team and kit men Ayatabe 😉 🚬 for all we’ve achieved this season so far, wish you guys best of luck in winning the league🏆. It was one of the hardest decisions I’ve had to make, but in current situation we all need take care of our families, spend time with them and protect them. #lifefirst #stayhome #family

“I’m fully focused on what has made me who I’m today (football); it’s been a very tough season and I’m just enjoying time with family and focusing on the next step for my career,” Mikel summed up.