In an official statement Osamede Umweni, CEO Betpay said: “We are very delighted with this exciting partnership with Augustine Eguavoen who we all know is one of the best defenders ever to come out from this part of the world.”

Already, Eguavoen has expressed delight with his selection while also giving his words to help with projecting the company in the best possible light.

The former AFCON winner stated: “Am highly excited to be associated with Betpay. Football has impacted positively on my image. I can only look back at what football has done for me. For now, it’s time to give back by way of economic empowerment. Betpay is the ideal platform to reward the teeming followers of the Game and the Betting Avenue.

Apart from opening another channel for potential customers to win big and live their dreams, Betpay is set to create thousands of jobs with its new model. 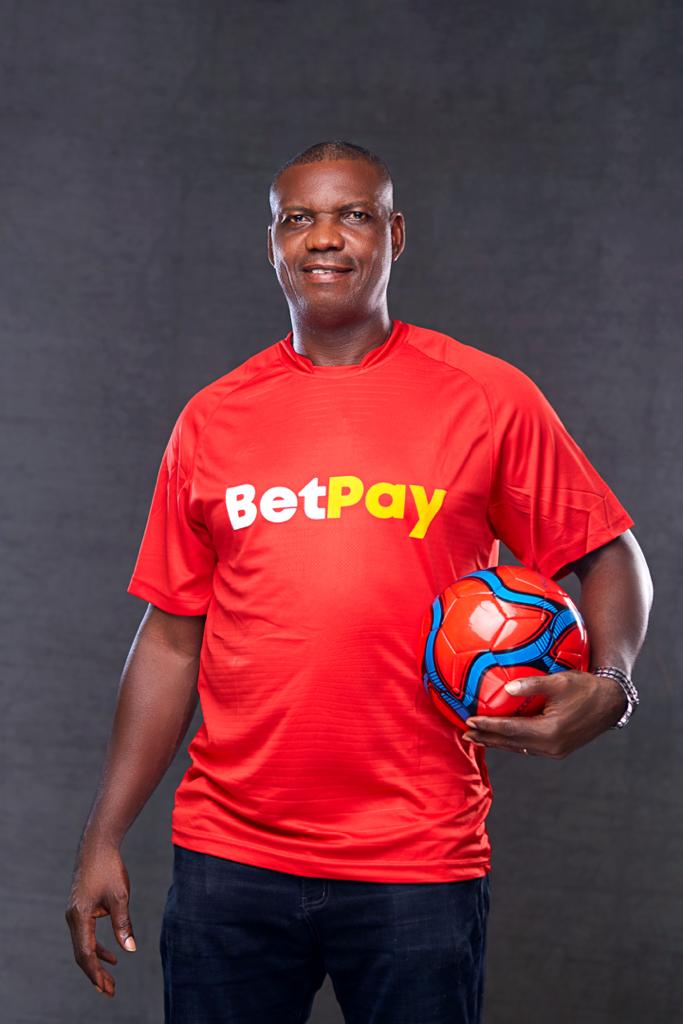 Umweni revealed both time and huge resources were deplored to develop the Betpay.ng platform as well as the right team behind it. He said: “We have built a state-of-the-art platform, using modern technology which none of our competitors can beat their chests about. Our mission is to be the best-loved betting company in Nigeria through innovations, trust and transparency”

Eguavoen was a member of the Nigeria squad that qualified the country for the first-ever World Cup in 1994, and won the African Nations Cup in the same year.

He began his coaching career in Malta with Sliema Wanderers and was given the job for the 2000–01 season.

Since then, he has gone on to handle various club sides both locally and internationally as well as virtually all of Nigeria’s national teams; including the Super Eagles.