Ex-Eagles defender gets coaching role at Scottish Premiership side

The former Nigeria international as well as Gary Maley will assist the club’s captain Marvin Bartley, who has been named the manager of the Reserve Team following the departure of Stevie Pittman and Derek McWilliams.

Ambrose teamed up with the Lions in February after several months without a club and this season he has featured in six league games for the club. 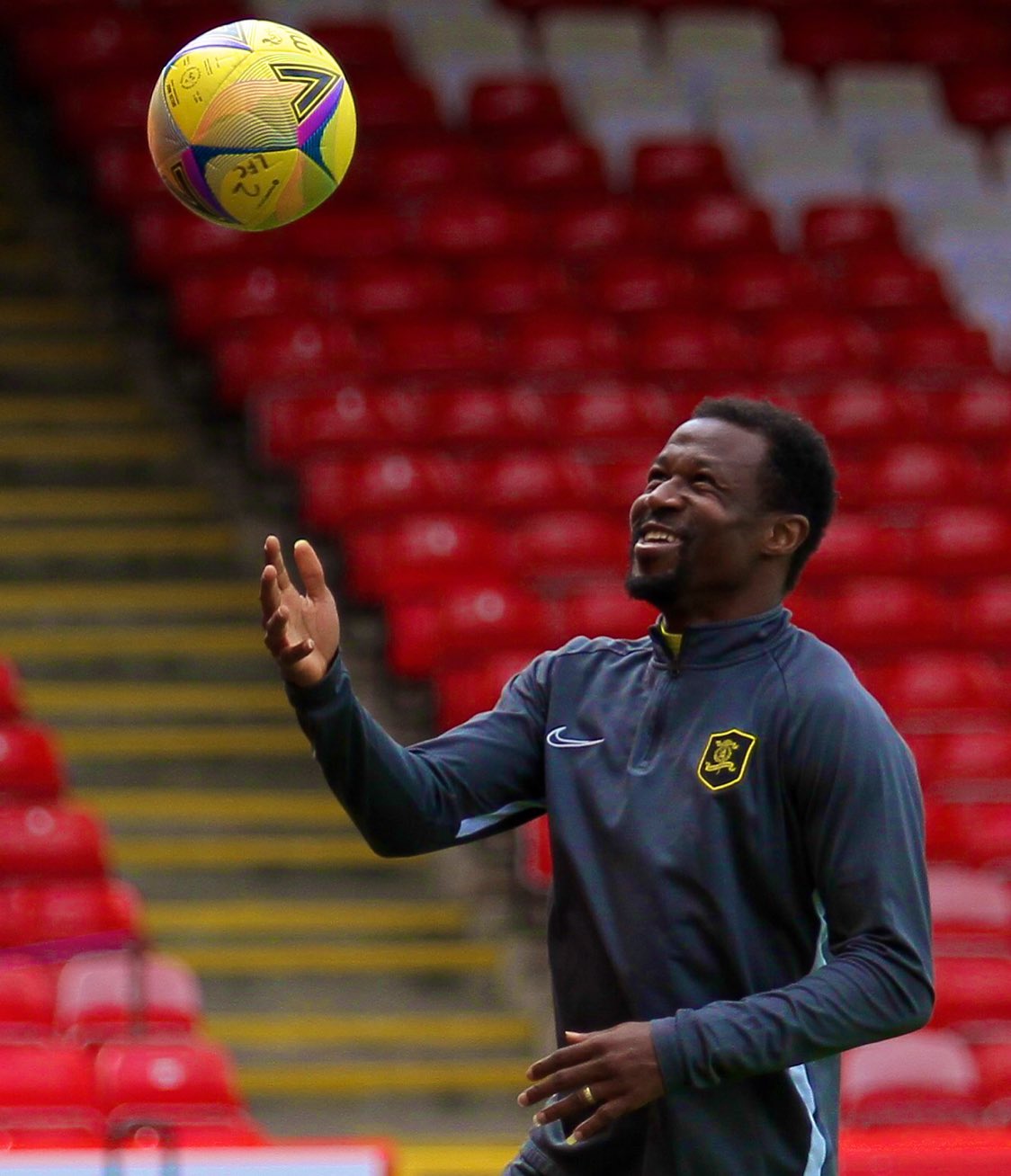 The 31-year-old centre-back has spent seven years in Scotland, playing for Celtic and Hibernian and Bartley believes Livingston will benefit from his wealth of experience.

“Efe and Stretch [Maley] are two massive characters but in all seriousness, they both bring their own high level of expertise,” Bartley told the club website.

“Stretch has been a goalkeeper for a long time and he’s now passing on that experience to the younger goalkeepers at the club and Efe has played at the absolute highest level so to have him involved is absolutely brilliant for us and the boys will love working with him.”

Livingston Head of Football Operations David Martindale also expressed his delight the new reserve coaching crew and believes they will perform well in their new roles.

“Stretch & Efe are more than capable and they will bring a variety of skills to assist Marv. Both fantastic individuals and professionals in their own right,” Martindale said.

“All three of the guys are very different but collectively they will do fantastically well in my opinion.

“I’m delighted that we can call the trio our reserve management team – the lads at the reserves couldn’t be in any better hands.”

The defender then moved to Celtic, where he spent five years and won four Scottish Premiership title, Cup and League Cup trophies.

🆕| Livingston FC is delighted to announce that club captain Marvin Bartley will take up the role of Reserve Team Manager, assisted by Efe Ambrose and Gary Maley.

He also spent time with Hibernian and played more than 55 games for the club before he teamed up with Championship side Derby County.

Ambrose had 51 caps for the Nigeria national team and was part of the side that won the 2013 Africa Cup of Nations in South Africa.