Papa Massata Diack, the son of disgraced former International Association of Athletics Federations
(IAAF) President Lamine Diack, has appeared before an  investigating judge in Dakar in what could be the
first step in the process to extradite him to face trial in France on charges of hiding Russian doping
cases in return for cash. 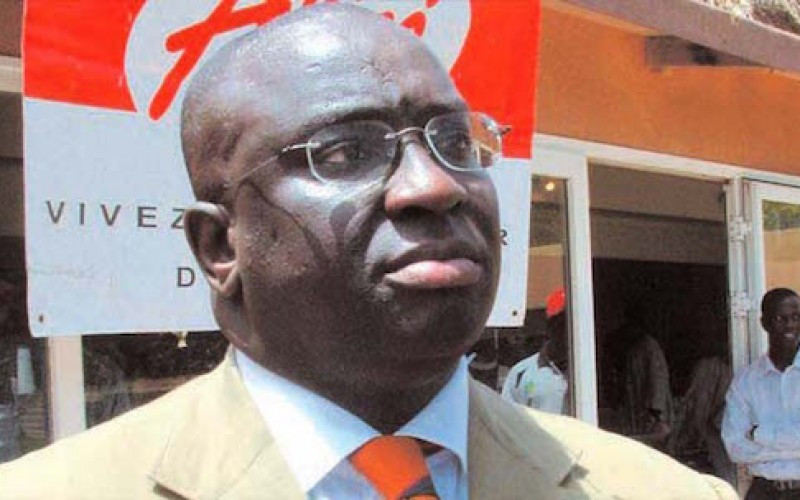 Diack denied all charges, according to Agence France- Presse, but the development is nevertheless a
significant one.

Senegalese authorities made no official comment about  the questioning, which took place yesterday.

The International Olympic Committee (IOC) and IAAF have been pressurising the Senegalese authorities to
hand Diack over to the French.

Lamine Diack, head of the IAAF between 1999 and 2015, is charged with “giving and receiving bribes”, “breach
of trust” and “organised money laundering”.

Papa Massata Diack, who handled valuable marketing rights for the IAAF, is accused of playing a “central
role” in the network of corruption and is charged with “money laundering”, “giving bribes” and “aiding the
receiving of bribes”.

Investigations by the French Financial Prosecutor’s Office in 2018 include allegations that Lamine Diack
obtained Russian funds for political campaigns in Senegal, in exchange for the IAAF anti-doping arm
covering up Russian offences.

The deal also facilitated negotiations with Russian sponsors and broadcasters before the World Athletics
Championships in Moscow in 2013.

The Paris courts have announced they plan to start the trial in the French capital on January 13 next year.

World Anti-Doping Agency President Sir Craig Reedie, who had questioned IOC President Thomas Bach at the
last IOC Session in Lausanne in June about the case, was pleased with this unexpected development.

“I am sure the French authorities would welcome the opportunity of being able to question Mr Diack,” he
told insidethegames at the fifth World Conference on Doping in Sport currently taking place here.