Ex-Pros are seeking for support to stage a successful squash competition in Lagos.

This comes as plans are underway to host the U-13 and U-16 National Squash Tournament; which is in the third edition . 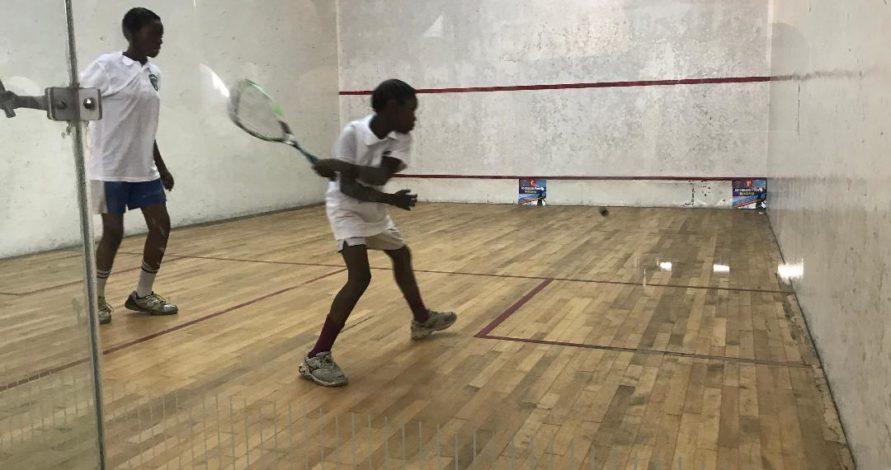 The competition stated for 25th-27th April this year will hold at the Teslim Balogun Stadium, Lagos, the Ex-Pros have said.
The tournament, which was said to be the first under the auspices of new chairman elect, Laurel Mubo intends to introduce a few developments to stage a befitting tournament.

According to Mubo, “We are trying to source for assistance so as to give the children the very best during the competition. We are hoping and still expecting contributions from people and members of ex squash players association of Nigeria.

“Concerning corporate bodies, there aren’t any for now but we are still making moves to see if it can be actualized probably next year and we hope to have full participation from private investors,” she said.

Speaking on Lagos been the host city, the chairman said there are plans to rotate the competition to other geopolitical zones but that will take effect as from next year.

“We intend to rotate the championship to other geopolitical zones and allow the children experience other parts of the country. We have also introduced to the children the act of officiating because we observed that when the older generation leaves the sports totally, we find it difficult to have replacement for the referees.

“We also have plans to conduct a clinic through the referee association so as to teach the children how to officiate. We have also introduced skill acquisition to the children which will take effect from this year’s edition,” she added.

“Apart from gift items to the kids, there will be a cash reward to any player from quarter final upward as supported by an ex squash player. This is to spur the coaches and their players.”