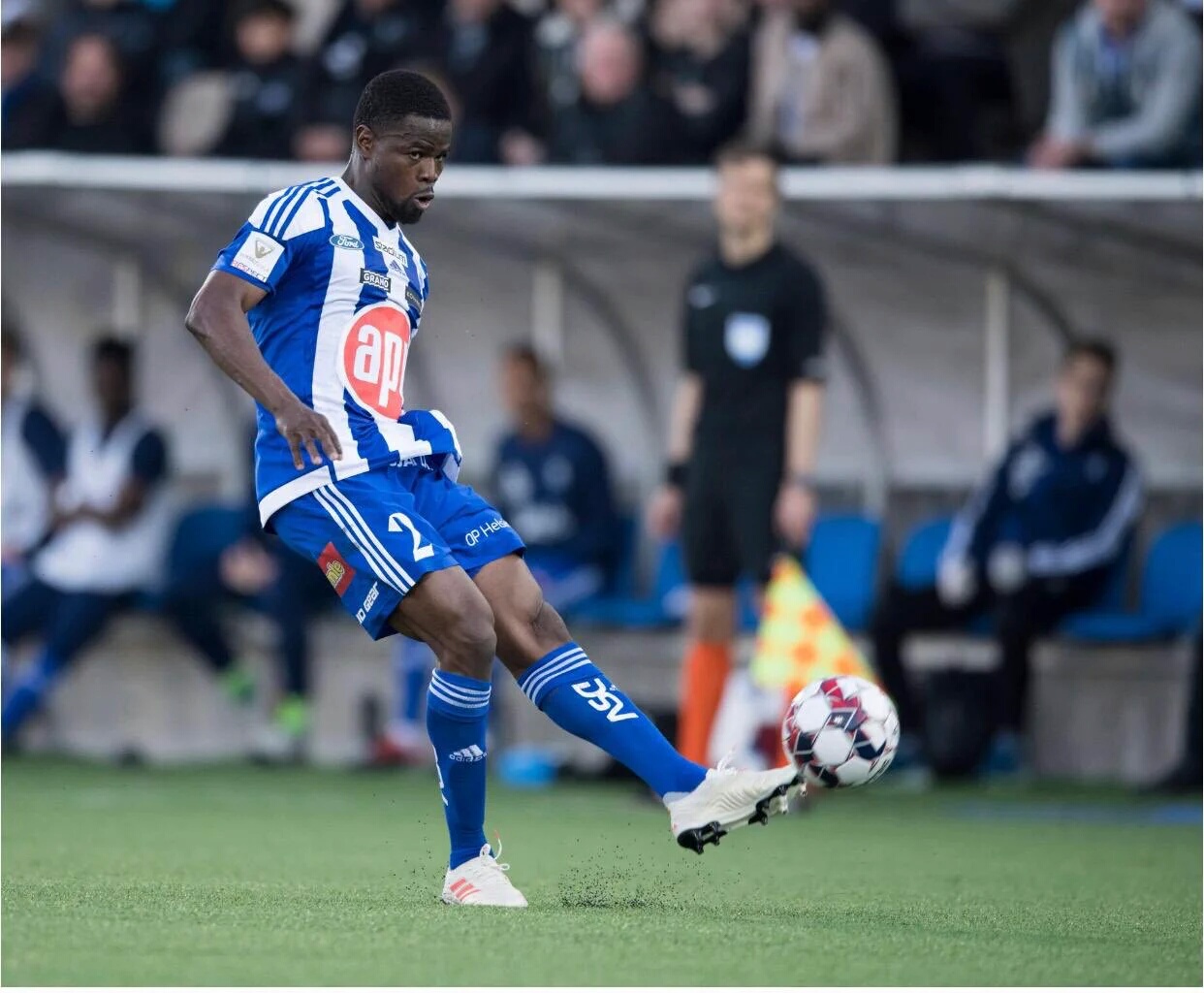 “HJK and Elderson Echiejile have canceled their contract, and Elderson is longer part of the HJK team. We thank Elderson for his contribution to the team and the club and we wish him all the best in the future. Thanks, Eddy!,” reads a Tweet on the official Twitter handle of the club.

While in Finland, he made five league appearances and scored twice and providing one assist.

The 31-year-old left back was a member of the 2013 Super Eagles squad that won the Nations Cup in South Africa.

He has played for Stade Rennes and Monaco both in France and Portuguese side, Braga.