Ex-Tottenham manager ready to bounce back

Mauricio Pochettino says he is “open to listen to projects”, less than two weeks after being sacked by Tottenham. 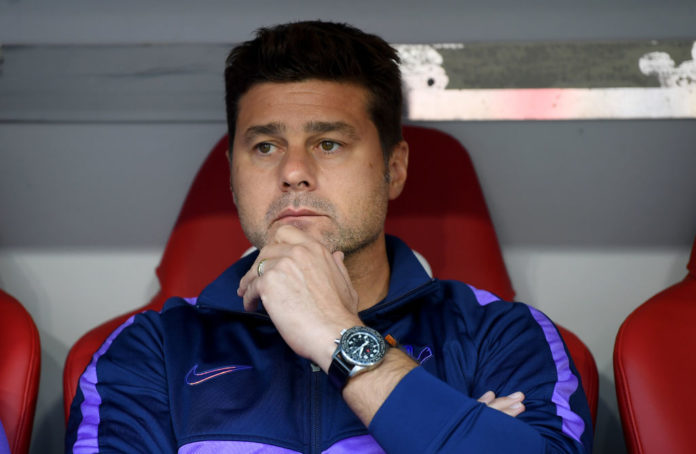 Former Argentina defender Pochettino was unseated by Spurs in November after five years at the north London club.

The 47-year-old has returned to Argentina for a break but insisted he is ready for a new challenge, and is looking for another job in Europe.

Arsenal are still seeking a new manager after sacking Unai Emery, while Bayern Munich are yet to find a permanent replacement for Niko Kovac.

“There are a lot of clubs and attractive projects for me to take on,” Pochettino told Fox Sports Argentina.

“It is my intention to return to manage in Europe.

“But now I need to be calm for a few days and see what happens.”

Ex-Southampton boss Pochettino steered Spurs to the Champions League final last term but could only oversee three Premier League wins amid a turbulent start to the new season.

Tottenham were languishing in 14th place when Pochettino departed, but two straight league wins for his replacement Jose Mourinho have seen Spurs jump to fifth in the table.

Pochettino had appeared to struggle to keep the Tottenham players focused and motivated, with Spurs losing the tenacity and zip so associated with his tactical style.

The former Espanyol defender insisted, however, that he does not need a lengthy break from football, despite the clear disappointment of losing the Tottenham job.

“For the time being the most important thing is for me to clear my head after five-and-a-half incredible seasons with Tottenham,” Pochettino added.

“My aim is to seek the ability to rebuild myself and get my self-motivation back.

“I haven’t had a lot of time to digest what has happened with me.

“But I expect to return to Europe to make decisions on my future. At my age I don’t need a lot of time to recover. I am open to listen to projects put before me.”

I’m touched when I see kids struggle for food–Iwobi