Super Eagles head coach Gernot Rohr has called on Nigerians to expect a tough match from Libya in Tuesday’s Africa Cup of Nations qualifier at the Taïeb M’hiri Stadium in Sfax in Tunisia.

Rohr who spoke after Tuesday’s evening training session which held at the official kick off time of 7pm said the team were prepared to give their best. 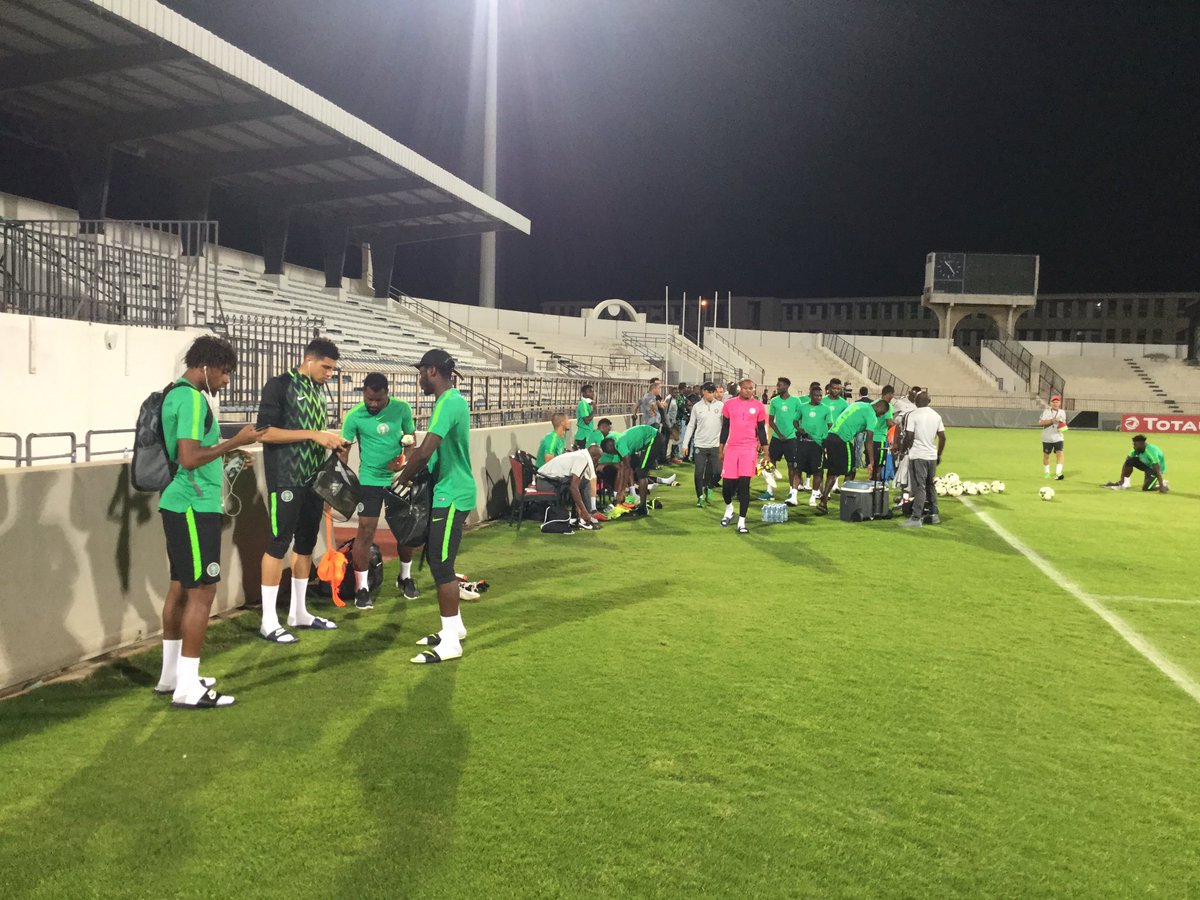 “Tomorrow’s game will be tougher than the last one. It’s always difficult to play the same team twice in 3 days and win both games, but we’re just as motivated and hungry for victory as we were on Saturday.”
#SoarSuperEagles #Team9jaStrong,” said Rohr which was posted on the team’s twitter handle.

Another victory will earn the Eagles nine points from four matches and take them closer to qualifying for the Africa Cup of Nations in Cameroon next year.