The ranking dished out Friday, indicate that the Coach Thomas Dennerby tutored side dropped from 38 in the world to 39th in the world but remained number one in the African continent.

The two other African flag bearers to the 2019 World cup in France however moved slightly up the ladder but still remain below Nigeria.

Meanwhile the 24 countries that will do battle in France will know their opponents on Saturday.  African representatives are in pot 4 alongside Argentina Chile and Jamaica. 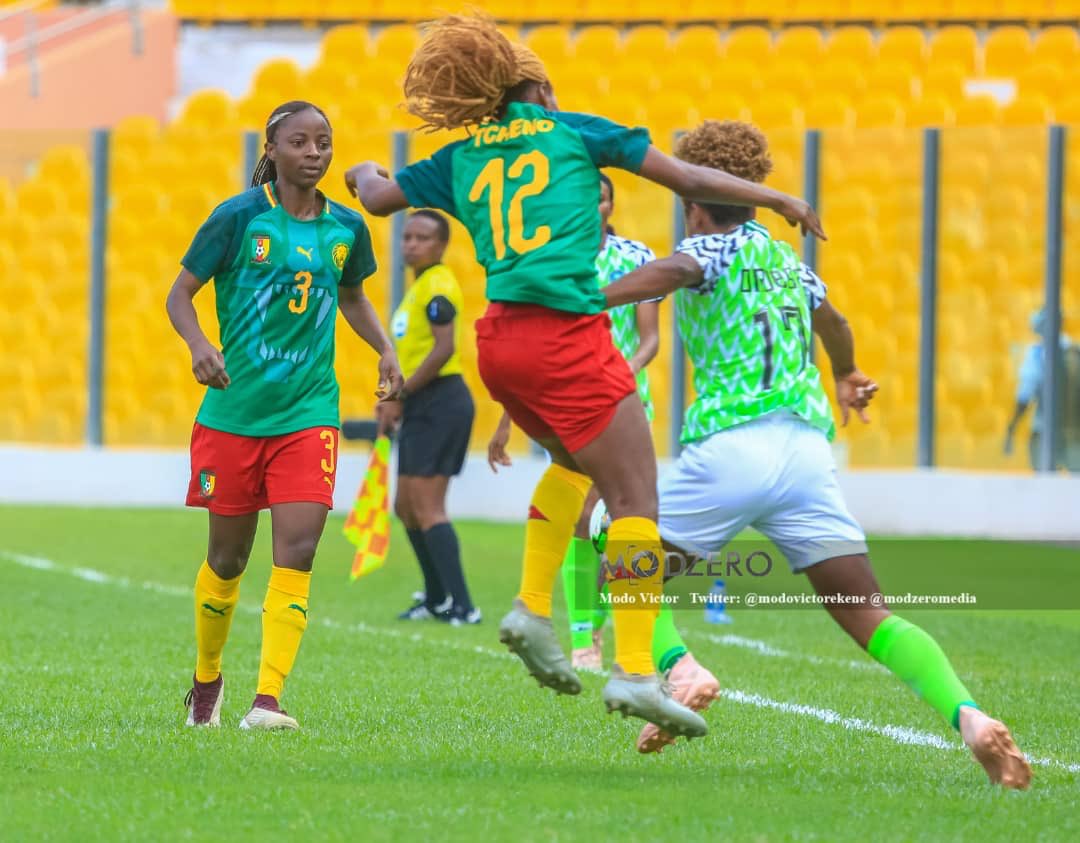 Falcons have been part of every edition posting their best performance in 1999 when they made to the Quarterfinals.

Aguero ruled out of Chelsea clash