Super Falcons coach, Thomas Dennerby has left out Bayelsa Queens first choice keeper, Jonathan Alaba from the team that will feature at next week’s Invitational Tournament holding in Cyprus, despite persistent calls from followers of the game for her inclusion. 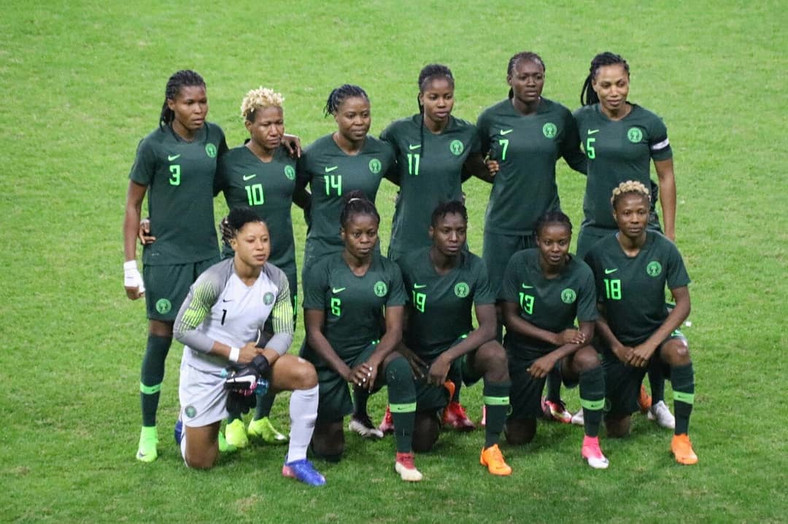 SportingLife.ng gathered that Alaba was actually among the players invited from the local league for the competition when letters were sent out out to the respective clubs by the Nigeria Football Federation.

But when the invited players were asked to report to the team’s Abuja camp today (Friday) in readiness for the trip on Sunday, her name was cospicoulsy  missing from the list.

“I think the team handlers are yet to forgive Alaba for the way she left the team to attend a league match prior to last year’s Africa Women’s Championship. She was also invited for the China tournament last month and at the end of the day she was dropped.

“We know Tochukwu Oluehi is doing well at the moment and deserves to be the Falcons first choice keeper, but i see no reason why Alaba can’t be given another opportunity to prove herself.  She is a good backup and was the first choice three years ago and she did well,” said a source.

Another player who has also been shut out by Dennerby is former Falcons captain, Evelyn Nwabuoku who at the moment is the country’s best midfielder.

Below is the squad