By Paul Oluwakoya On Jun 14, 2018 0
Assisat Oshoala has shared a different view on the official unveiling of the Super Eagles Jersey designed by Nike for the 2018 FIFA World Cup. 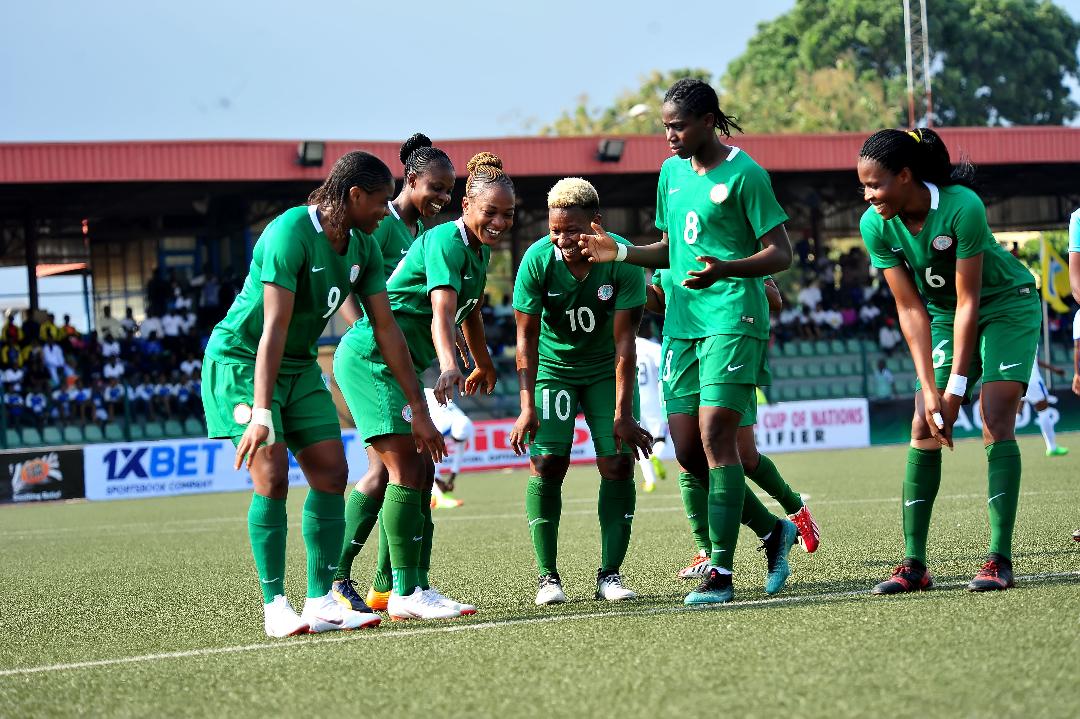 According to the 23-year-old striker, the Super Falcons should have modelled the Eagles home and away jerseys during the official unveiling.
“Still believe only when @NGSuper_Falcons model the new @Nike jersey that we will see how beautiful the attire is,” Oshoala said in a tweet. 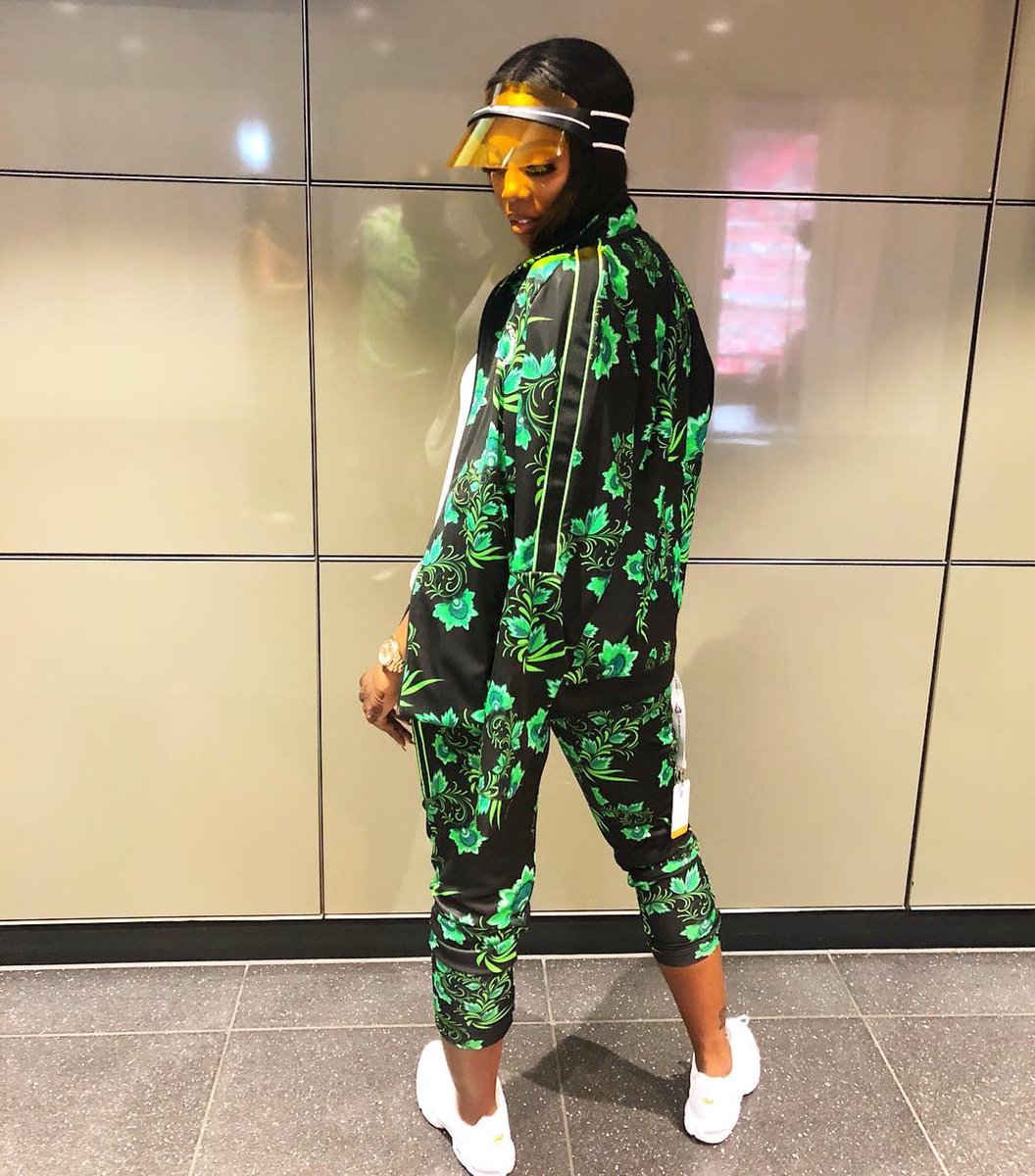 The Nigeria Football Federation (NFF) unveiled the jerseys with some selected (male and female) Nigerian entertainment stars few months ago in London.Oshoala scored two goals at the Agege Township Stadium on Monday as the Super Falcons defeated their Gambia counterparts 6-0 to qualify for the 11th Africa Women Cup of Nation later in the year in Ghana.
Oshoala scored her first goal in the 22nd minute of the qualifier and made it two in the second half.Oparanozie Desire scored four goals -two in each half to seal qualification. ‎
Loading...
Asissat Oshoala