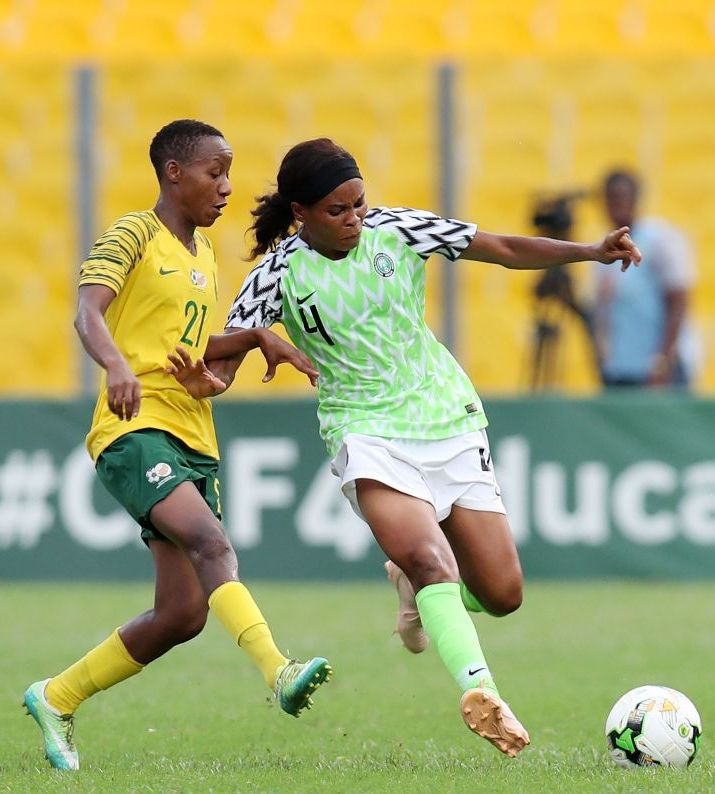 Arna Bjomar, who finished third in the top flight last season confirmed the news on their official website. A statement read: “Ngozi Ebere has signed a contract with Arna Bjørnar. Born in 1991, Ngozi played for the Nigerian club River Angels before signing in 2015 for Paris St. Germain. In 2017-2018, she played for Barcelona FA. Ngozi is a defender and her choice fell on her recommendations from Nigeria’s Swedish national team coach. 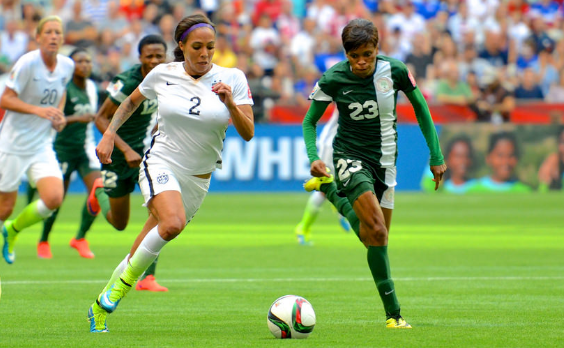 “She should have been with the Nigerian national team to China now, but some formal issues with visas made her rather take a trip home to Nigeria before returning to Norway. its rainy weather, but she is looking forward to coming to Norway.”

Ngozi becomes the second Nigerian at the club after Precious Dede represented the club in the past. She is expected to join her new teammates in Turkey for preseason.