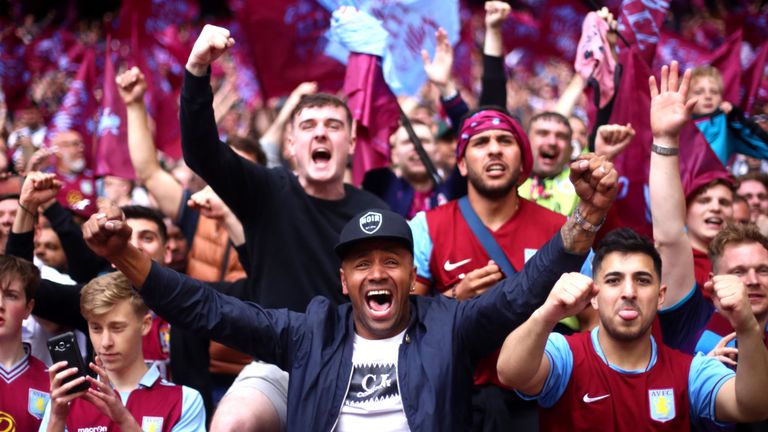 Fans across the world have expressed great delight with the resumption of football leagues in different parts of the world and after so many worries about the coronavirus pandemic, there is now something refreshing to look forward like before.

While there is still palatable fear of COVID-19 in the air, fans have now resorted to their old ways of monitoring Livescore fixtures and Livescore table to know how their teams are faring. Presently,  Germany Livescore is the top on the agenda as the Bundesliga is arguably the most followed league presently.

With June 17 also picked for the resumption of action in England, it is safe to predict that Premier League live scores will take centre stage as a handful of Nigerian players are plying their trade in the EPL.

Odion Ighalo with Manchester United and the duo of Wilfred Ndidi and Kelechi Iheanacho who are with Leicester City top the list of Nigerian interest in the EPL. 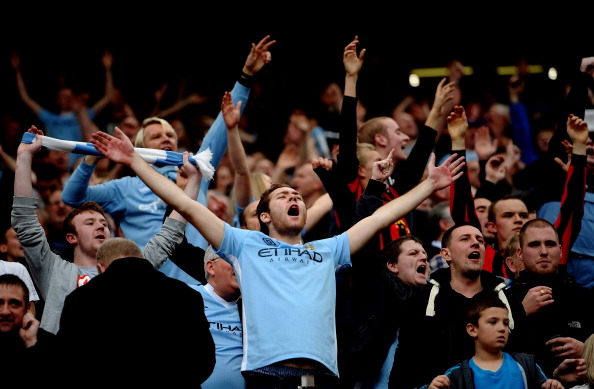 For Lionel Messi and his Barcelona teammates, they would definitely make fans crave for more information for Livescore Spain once the LaLiga resumes in a few days’ time.

It should be noted that outside the action on the pitch which fans would savour, there is a percentage that are putting their monies where their mouth is in terms of betting hence they would be keen for even livescore Poland and what is going on even in some obscure leagues.

Presently, it is estimated that around 20 professional top-flight football leagues are back in action.

So who is back playing and when are other leagues set to return?