By Segun Balogun On Jul 19, 2018 0
FC Porto unveiled English Premier League side, Arsenal and Nigeria prodigy, Kelechi Nwakali after confirming a loan deal and they have an option to make the deal permanent at the end of the season.
The 20 year old joined the Gunners in 2016 and has been out on loan three times since then: twice at MVV Maastricht as well as a spell at VVV Venlo. He’ll now spend the 2018-19 campaign on loan with the Portuguese giants, initially with Porto B. 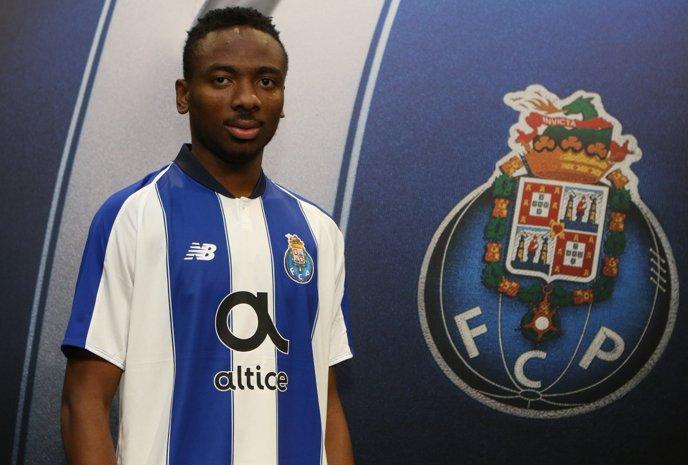 He said: “My main goal is to develop and evolve as a player, to improve my qualities and the other aspects that I know I need to correct to grow in the way I play. I think FC Porto is the right place to evolve as a player.”
Nwakali also hopes to meet FC Porto legend Deco to recount how impactful he was to his career.
“I know Porto very well, because one of my idols in football played here: Deco. He was a player that I loved to watch and I hope one day being able to meet him and tell him the importance he had in my desire to be a football player.”
The 19 year-old midfielder had been sent out on loan to Dutch second tier team, MVV Maastricht and VVV Venlo in the topflight division from Arsenal.
The former Golden Eaglets and Flying Eagles captain is under contract until June 2021 with the English Premier League club, Arsenal.
He made his debut for Super Eagles B team in an international friendly against Atletico Madrid in May where the Nigerian team lost 3-2.
Loading...
FC PortoNwakali

I can never be a drug cheat–Joshua