The Yellow Canaries had entered the bargaining stage with the Porto and have agreed on the Sanusi’s salary including other incentives.

The Turkish side’s transfer activities are in full swing and they forwarded an option to pick Zaidu as the manager Vítor Pereira wants a reliable option for the club’s left-wing position as the season has just begun.

The recent arrival of Brazilian left-back, Wendell Borges from Bundesliga’s side, Leverkusen may mean that the former Santa Clara player may have to make a move if he does not want a bench role. 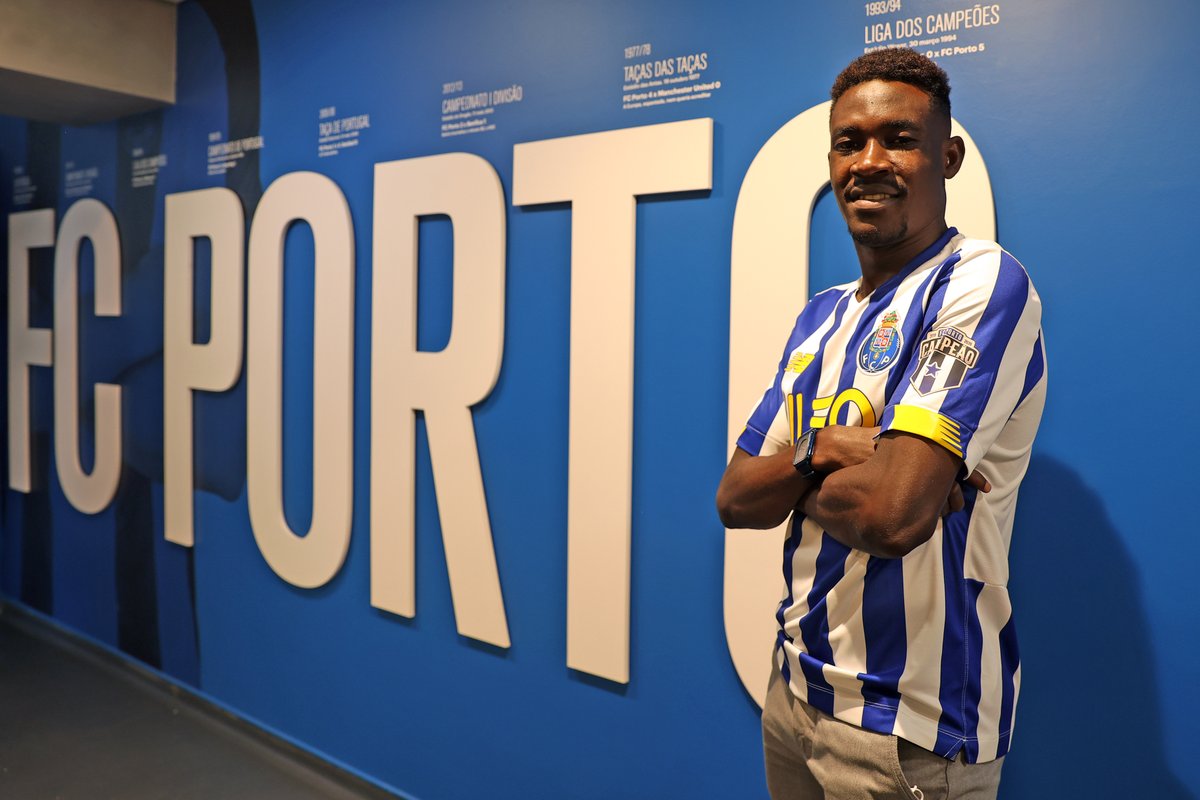 Meanwhile, Porto and Fenerbache are yet to agree on the player’s purchase option price according to Fotomac.

Sanusi is currently with his teammates as they prepare to play against the Blue Sharks of Cape Verde for their World Cup qualifying game on Tuesday.

The former Mirandela player made 25 appearances for Porto last season’s campaign where he was outstanding at the back for the Blue and Whites.