Manchester United legend Rio Ferdinand has responded to speculation that he could be appointed into the club’s hierarchy. 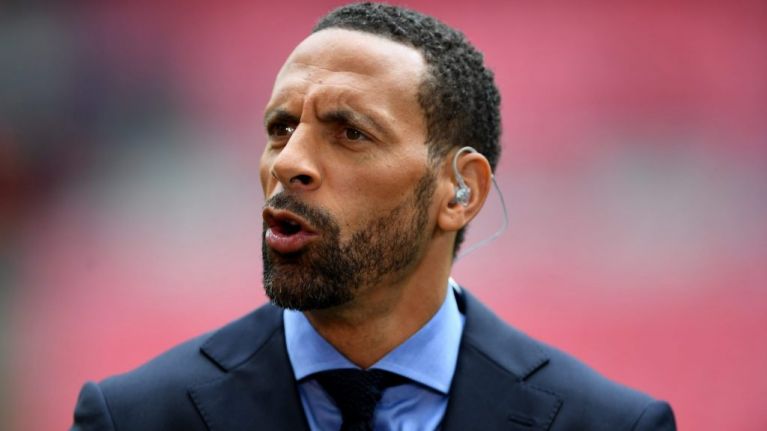 Speculation on Tuesday suggested that the former defender had impressed United CEO Ed Woodward and he had earned himself a spot on the club’s shortlist for a technical director, which they plan to appoint this summer.

The position will see whoever is appointed work closely alongside Ole Gunnar Solskjaer and Mike Phelan, focusing on the recruitment and contract side of things, and Ferdinand would add to the DNA already established at Old Trafford.

Whether Ferdinand lands the position remains to be seen but BT Sport presenter Gary Lineker tried his best to get an insight into the situation ahead of Tottenham Hotspur’s Champions League semi-final with Ajax.

Ferdinand was pictured speaking to former United goalkeeper Edwin van der Sar, who is currently employed with the Eredivisie giants in a senior role, and Lineker wondered if he was asking for advice.

“He’s a lovely fellow, doing a great job, he was just telling me the ins and outs of what he gets up to there. He says it’s very demanding but very satisfying playing at a level like this.”