Nigeria’s D’Tigers suffered their second defeat at the 2019 FIBA Basketball World Cup African Qualifiers in Abidjan, losing 84-62 to the “Lions of Teranga” of Senegal at  the Palaise des Sports arena on Sunday. 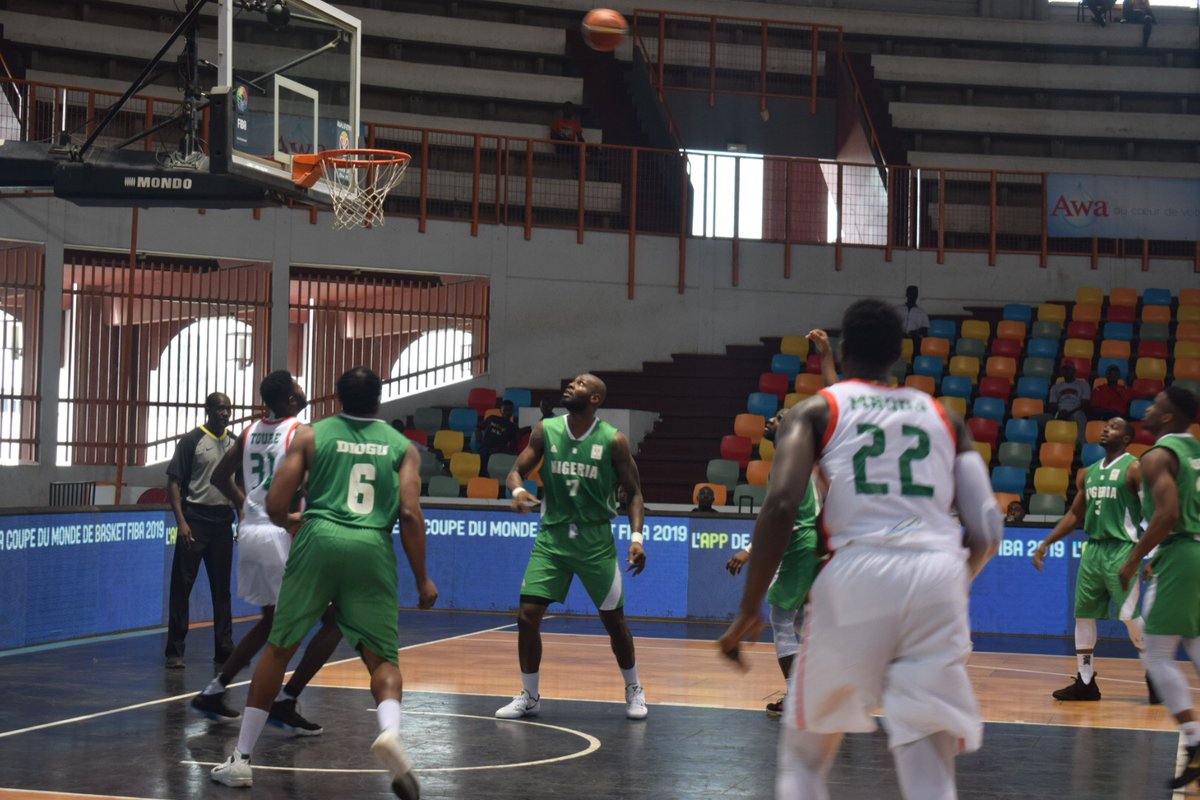 The Nigeria side had initially lost to the host team on Friday 76-42, but bounced back to defeat Central African Republic 72-59 on Saturday.

Despite the defeat, the D’Tigers finished top of Group F after amassing ten wins with 22 points from 12 games.

Holyfield: Wilder is the best, not Joshua