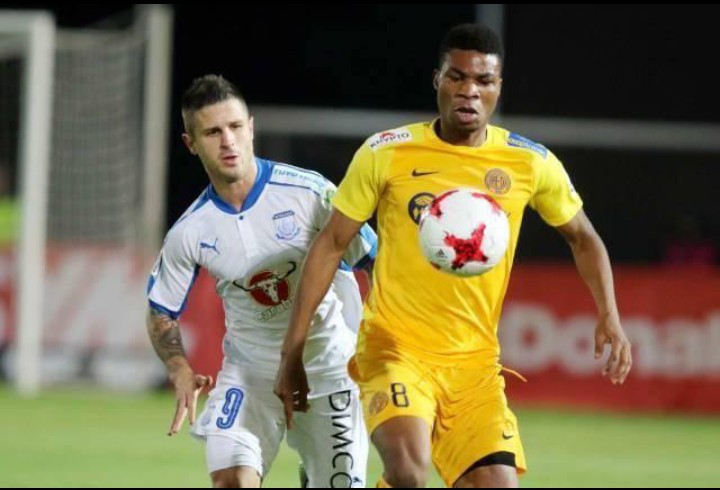 AEL Limasol are three points behind the league leaders, Apoel Nicosia in the Cyprus league table and the former FC Porto star believes that a win in today’s match will boost his team’s chances to move to the top and win the league at the end of the season.

In a chat with SportingLife.ng, the Jos-born player said his side is on a revenge mission against Nea Salamina, having lost in the first round encounter. 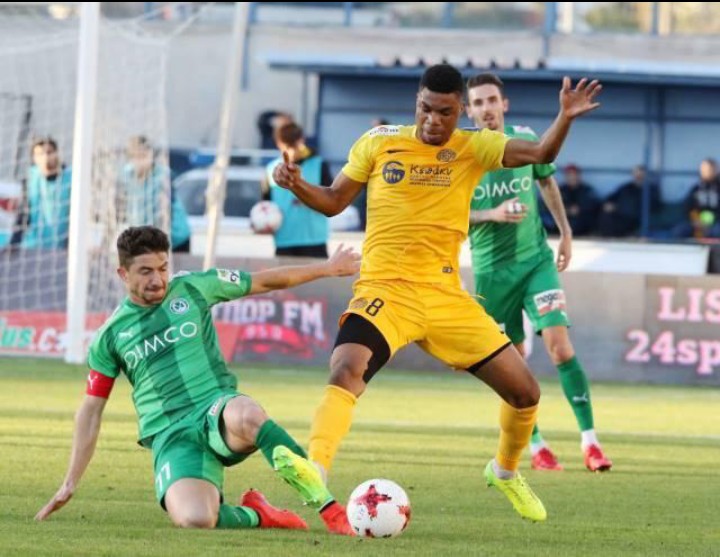 Irhene played 30 games for AEL Limasol last season and was heavily linked with a move to Lokomotiv Moscow in Russia last summer, scoring three goals including one in the Europa league against Austria wien.

He had made nine appearances with two assists so far this season. Irhene joined FC Porto in 2017 from Geelec Academy, Jos.

He won the league title with Portimonense when he was on loan from FC Porto in 2017 and he helped the team gained promotion from Portuguese second division to first division.

Robben: Anfield is my “worst stadium”