Nigeria international Arsenal’s Kelechi Nwakali, has sent a good will message to the Super Eagles as they prepare for the final leg of training ahead of the 2018 FIFA World Cup in Russia. 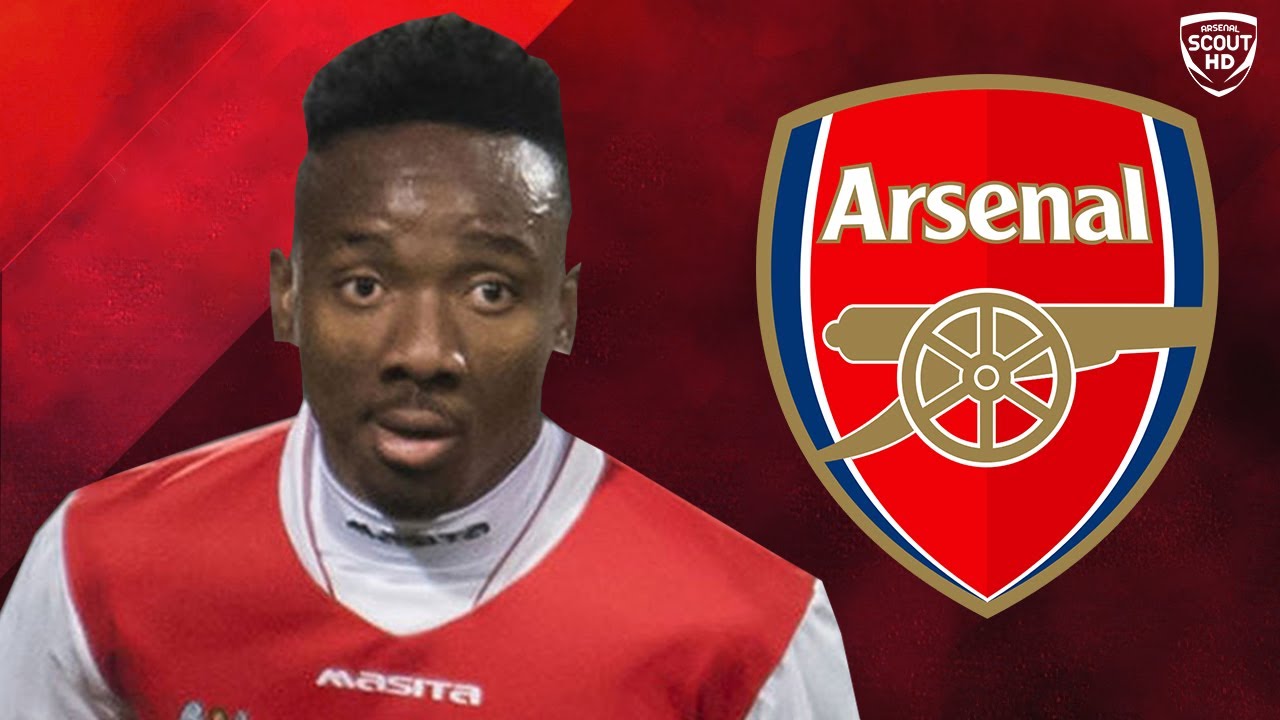 The former Captain of the U-20 team called on the players to ensure that Nigeria is well represented.

He said that despite the fact that the Eagles were grouped with tough opposition, the players are experienced enough to hold their own against any team.

According to the attacking midfielder, the results of the Eagles in some of the friendly games earlier should boost their morale.

He said a good result in the opening game would help lift the confidence of the team. He also disclosed that he is looking forward to playing regularly in the coming season, despite playing 18 games in the just concluded season.

The former ASJ Football star scored four goals from his midfield position. The player who was loaned to VVV Venlo in the Dutch Eredevise and MVV Maastricht in the 2nd division had a 75 per cent tackle ratio and 84 per cent passing ratio in the just ended football season.