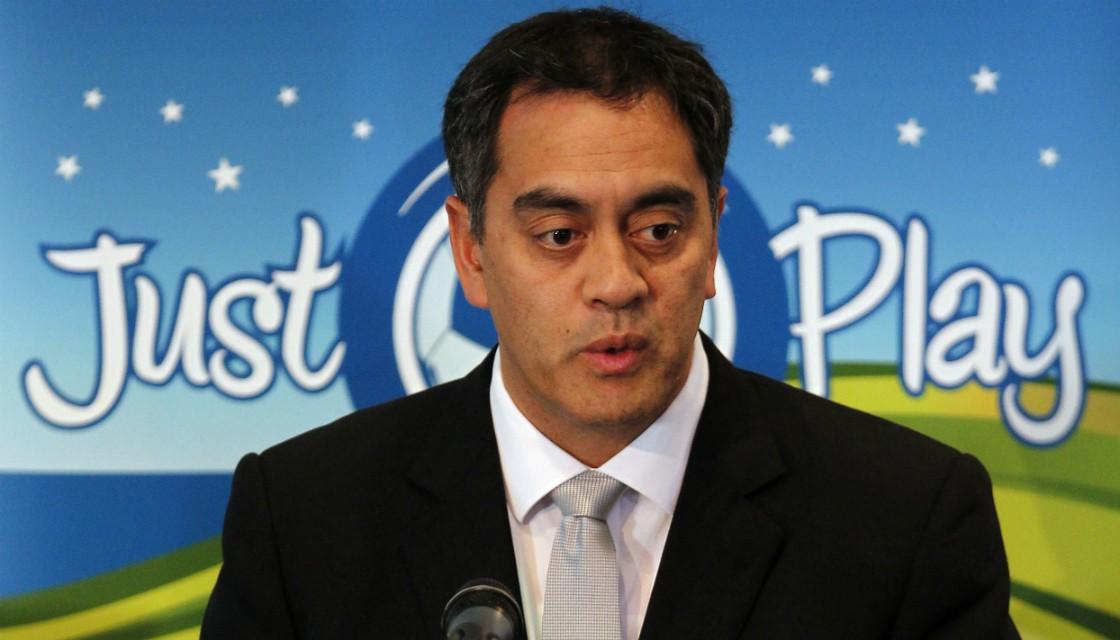 The football governing body launched an investigationwhich revealed that Nicholas had misappropriated money in relation to the Oceania Football Confederation’s Home of Football complex in Auckland from 2014 to 2017.

“The investigation into Mr Nicholas concerned the misappropriation of FIFA funds allocated to the OFC between 2014 and 2017 in relation to the OFC Home of Football, as well as to various undue benefits accepted from or offered to several football officials and other individuals,” said a FIFA statement.

“In its decision, the adjudicatory chamber found that Mr Nicholas had breached art. 21 par. 2 of the 2012 edition of the FIFA Code of Ethics, (Bribery and corruption) and art. 20 of the 2018 edition (Offering and accepting gifts or other benefits), and sanctioned him with a ban from all football-related activities (administrative, sports or any other) at both national and international level for eight years. In addition, a fine of CHF 50,000 has been imposed on Mr Nicholas.

He has been banned from football activities and fined 50,000 Swiss francs (NZ$76,140) in the latest punishment for financial wrongdoing.