FIFA on Wednesday put the cost of Covid-19 on football around the world at $11 billion in lost revenue.

The pandemic has already led to over 150 football associations to seek financial help from the $1.5 billion emergency relief fund set up by football’s governing body.

Olli Rehn, chairman of FIFA’s coronavirus steering committee, laid bare for the first time the true financial impact the virus has had on the game through fixture list chaos, empty stadiums and loss of TV rights revenue. 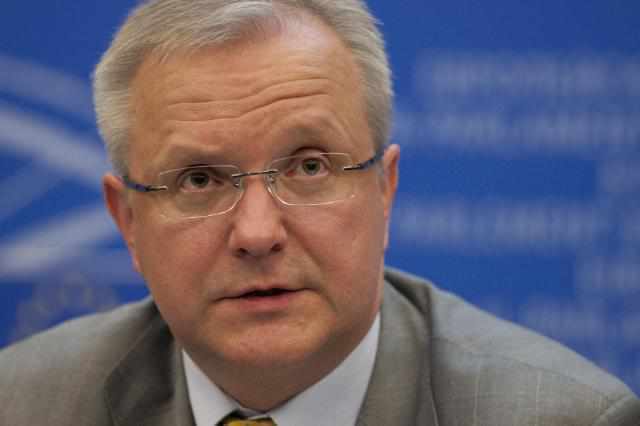 “It’s a huge number and it covers the football economy in its entirety, including all youth academies,” Rehn, a Finnish politician and governor of the Bank of Finland, told a press conference.

“This will impact next year as well, there is a carry over.

“That is why this Covid-19 relief fund is not time-bound – they may request loans later on if they need to,” Rehn, who is also independent deputy chairman of the FIFA Governance Committee, said.

He said that while Europe was hit hardest in terms of absolute cost, it was the associations outside Europe which “have suffered more”.

“In particular in South America, many on account of their relative means and the spring to autumn season,” he said.

Each national association can request a FIFA grant of $1million ($2mn for confederations) plus $500,000 for women’s football.

Loans are available to national associations up to a maximum value of $5mn ($4mn for confederations).

Rehn was at pains to stress that unlike in the past it was imperative the money made available by FIFA “is being used for the right purposes”.

“Corruption has no room in football,” he stated.

“Good governance is at the heart of this Covid-19 relief fund,” he said.

He gave some examples of how the relief fund is already being put into use, like in Thailand, where it has helped restart the national league competition, including coronavirus testing, but also to implement video assistant referee (VAR) technology.

Mexico spent its entire $1.5mn grant on its national women’s league, and in Brazil the funds are supporting the testing programme in the women’s competition.

And in Uruguay, the money has helped the federation re-hire staff it had been forced to lay off, who were crucial to its effective operation.

Guilty of corruption: Diack sentenced to two years in prison

Georgina bans Ronaldo from changing bulbs at their mansion