Five-time Ballon d’or winner, Lionel Messi is among the contenders for the best goal at the 2018 FIFA
Football Awards which will announced on Monday in London.

Messi who has been overlooked in the Player of the year category, has seen his goal against Nigeria at
the 2018 FIFA World Cup in Russia nominated. He can also win a place in the FIFA X1. 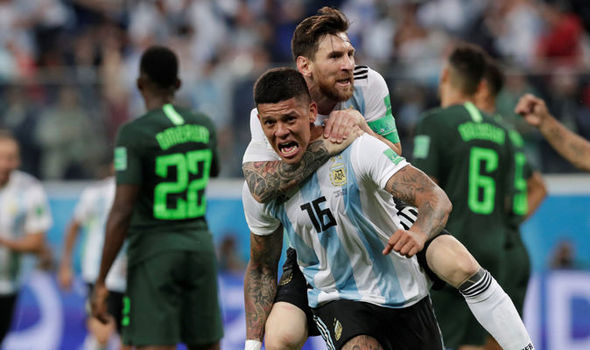 The Barcelona skipper has agreed to attend the event as a mark of respect to the other finalists.

For the first time, Messi was overlooked on the three-man shortlist that includes Cristiano Ronaldo,
Luka Modric and Mohammed Salah.

Meanwhile, Argentina’s current coach Lionel Scaloni will be in London to try and convince Messi to play
the next round of matches.

Scaloni will discuss with Messi the possibility that he plays for Argentina again in November but there
is a strong possibility he will not return until 2019 – the year when Argentina contest the Copa
America in Brazil.

Alli In Race To face Balogun