Football is beginning to restart around the world and, upon its resumption amidst the coronavirus pandemic, temporary changed have been made in order to ensure the health of players, such as allowing five substitutions per match. 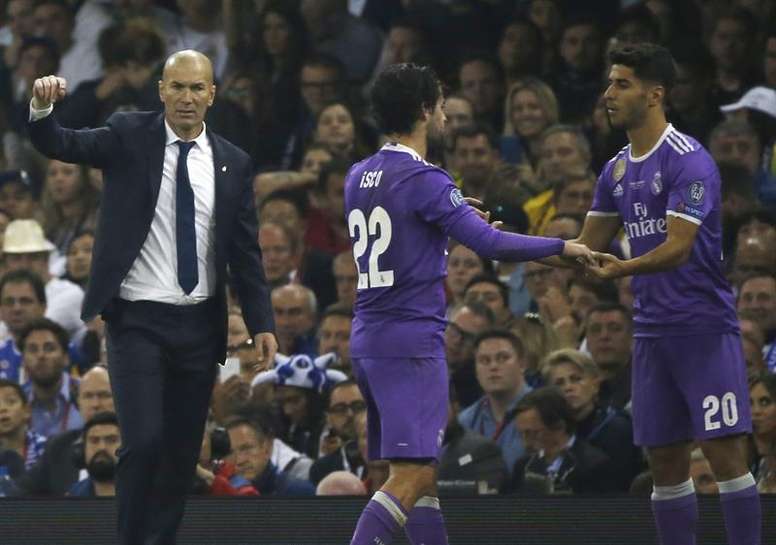 The International Football Association Board (IFAB) have looked to amend some laws of the game on a temporary basis, following a proposal submitted by FIFA.

The IFAB approved FIFA’s proposal to make a provisional amendment to ‘Law 3 — The players’, to allow for a maximum of five changes per team in those competitions that have already begun or are intended to end on December 31, 2020. 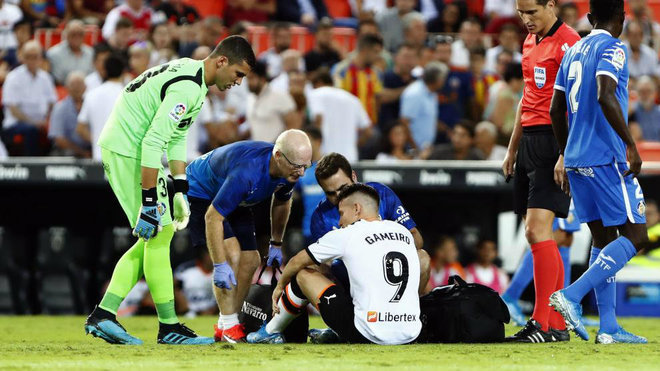 In order to avoid interruptions as much as possible, each team will have three opportunities to make the five substitutions, which can also be made during half-time.

This transitional amendment takes immediate effect, as a large number of matches will be played in a short period of time and under different weather conditions than expected, which could have a negative impact on the health of footballers. 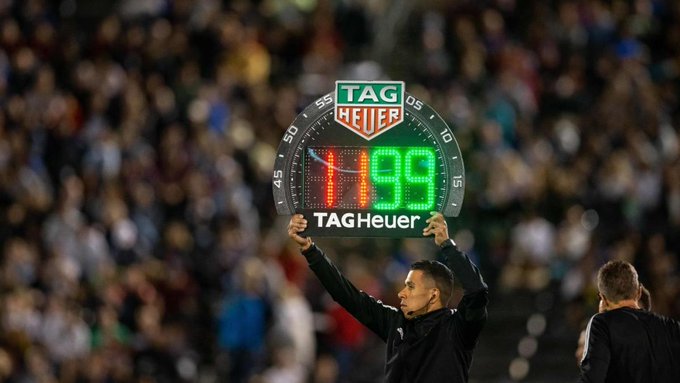 The organisers of the competitions will continue to have the power to decide whether or not to apply this transitional amendment, while the IFAB and FIFA will decide at a later date whether to extend the deadline for the application of this amendment for competitions ending in 2021.

These are the temporary rule changes:

– A maximum of five substitutes may be used by the two teams.

– In order to avoid interruptions as much as possible, each team shall have three opportunities to make the five substitutions, which may also be made at half-time.

– If both teams make a substitution at the same time, one substitution opportunity shall be deducted from each team.

– In the event of extra-time being played, both teams will carry over the number of substitutes and substitution opportunities they have not used. 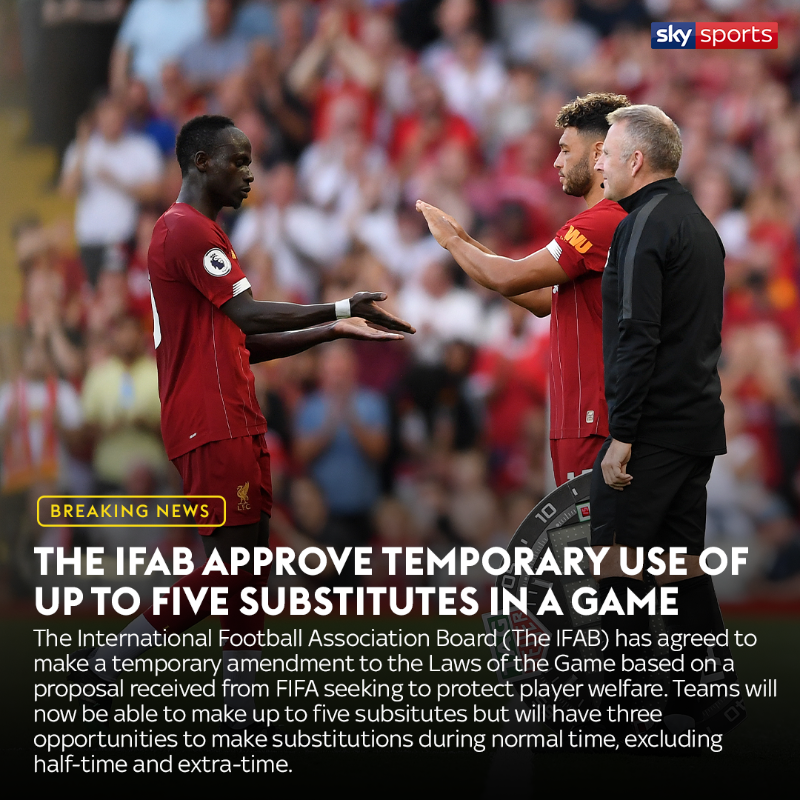 – If the competition rules allow one more substitution to be made during extra-time, both teams shall then have a further opportunity, which may be taken either before the start of the extra-time or during half-time of extra-time.

– In the case of competitions with video assistant referees (VARs), these may be dispensed with once the competition has restarted, provided that the organiser of the competition decides so. However, for competitions that decide to continue with VAR, the laws of the game and, by extension, the VAR protocol, shall remain in force.

Serie A calls emergency meeting to discuss restart, others