FIFA has joined forces with the World Health Organization (WHO) and the European Commission to promote the Safe Home campaign, supporting those at risk of domestic violence. 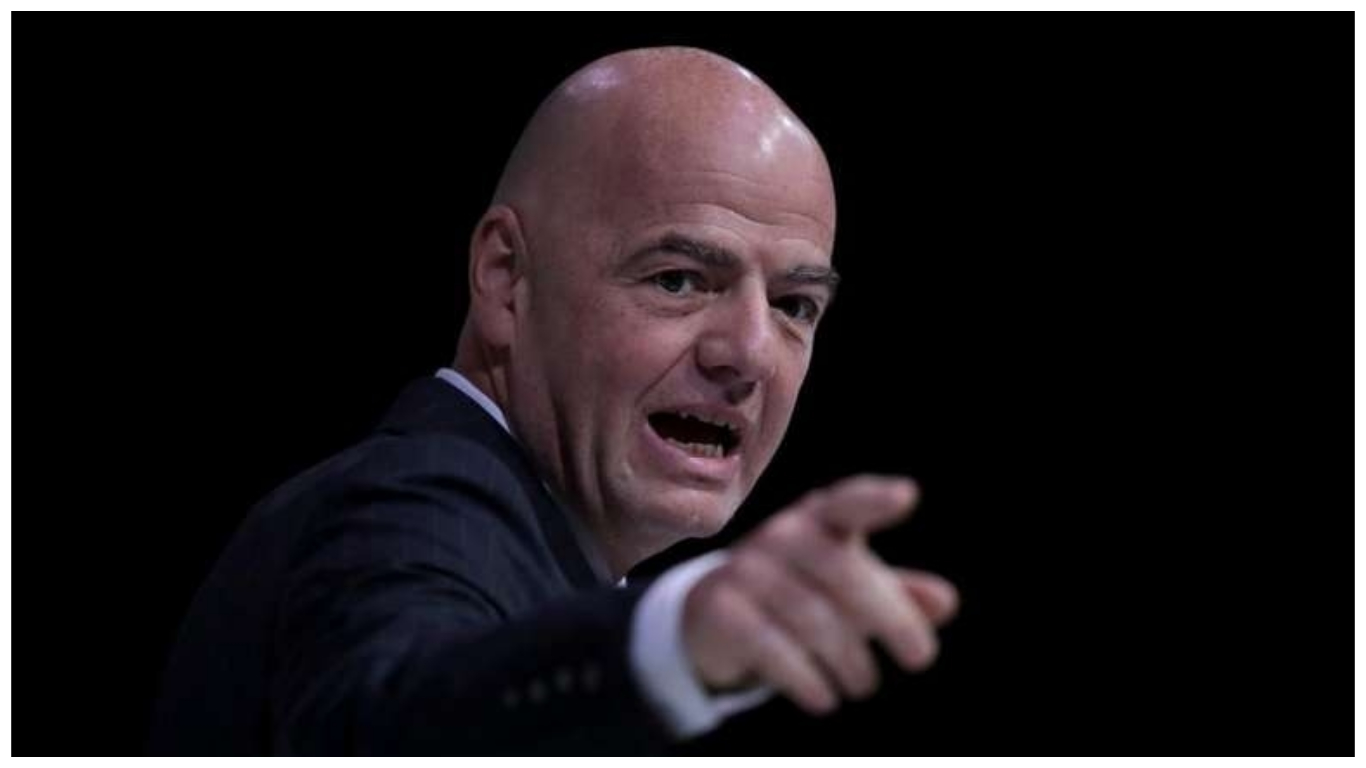 It follows a recent spike in domestic violence during the COVID-19 pandemic, which has made many nations announce stay-at-home orders to its citizens with women and children at a particular risk.

Almost one in three women worldwide experience physical and/or sexual violence by a partner or by someone else in their lifetime.

In the majority of those cases, it is committed by a partner in the home with up to 38 per cent of all murders of women being carried out by an intimate partner.

It is also estimated that one billion children aged between two and 17, around half the world’s children, have experienced physical, sexual or emotional abuse or neglect over the past year.

The three bodies are looking to raise awareness of the issue which differs in severity from nation to nation based on social norms, gender inequality and childhood experiences passed down through the generations.

FIFA President Gianni Infantino spoke of his support of the project.

He said: “Together with the WHO and the European Commission, we are asking the football community to raise awareness to this intolerable situation that threatens particularly women and children in their own home, a place where they should feel happy, safe and secure.

“We cannot stay silent on this issue that negatively affects so many people.

“Football has the power to relay important social messages, and through the Safe Home campaign, we want to ensure that those people experiencing violence have access to the necessary support services they need.”

“We are so pleased that our partners today are joining us to draw attention to this critical issue.

“As people are isolated at home because of COVID-19, the risks of domestic violence have tragically been exacerbated.”

LeBron among US athletes outraged at black man’s death