The FIFA Appeals Committee on Monday reduced the two-year ban imposed on Zambia legend, Kalusha Bwalya by the Confederation of African Football (CAF) thus paving the way for him to return to the game with immediate effect.

The former African Footballer Player of the Year award winner received a letter from the FIFA Appeals Committee on Monday, ending the Ethics Committee ban on the African legend from all football-related activities for two years.

“The Fifa Appeal Committee decided to reduce the duration of the ban from taking part in any football-related activity imposed on Mr Bwalya to the period already served at the time of the notification of the present decision,” FIFA said in a statement on Monday. 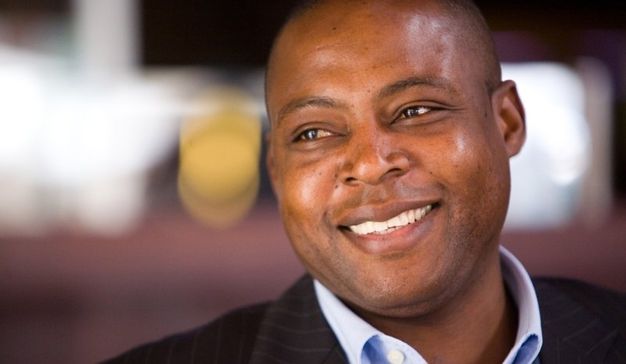 “As a consequence, the ban imposed on Mr Bwalya ended upon notification of the decision of the Fifa Appeal Committee.”

This means Kalusha will regain his position on the CAF Executive Committee after being cleared of taking a bribe from former president of the Asian Football Confederation Mr. Mohammed bin Hammam.

The Appeals Committee ruled in his favour and asked that the two-year ban be reduced with immediate effect, after the Ethics Committee found him guilty in April last year.

A brief statement on FIFA’s website noted that an investigation against Bwalya, which was opened on February 28 2017, had found him guilty of violating articles 16 and 20 of the FIFA Code of Ethics.

“The adjudicatory chamber found Mr Bwalya guilty of having violated art. 16 (Confidentiality) and art. 20 (Offering and accepting gifts and other benefits) of the FIFA Code of Ethics,” read the statement.

Fifa’s ethics committee said the ban was from “all football-related activities (administrative, sports or any other) at both national and international level”.

“The decision was notified to Mr Bwalya [on Friday], and the ban comes into force immediately.”

In 2012, Bin Hammam was banned for all football-related activity for life – for a second time – due to “conflicts of interest” in his role as AFC chief.

Bwalya, arguably Zambia’s greatest player, was named African Footballer of the Year in 1988 and featured for the likes of PSV Eindhoven, Cercle Brugge and Mexico’s America during his playing career.

He later went on to be coach of the Zambia national team.