Clubs may be exempt from releasing players for upcoming national-team games in European countries that have travel restrictions because of the pandemic, FIFA said Monday.

FIFA said it will waive the obligation on clubs to hand over their players for the international break that starts Aug. 31 if they have to go to countries with national travel restrictions or quarantine periods of at least five days.

Bureau of the FIFA Council temporarily adapts rules on release of players for September 2020 window due to COVID-19
➡️ https://t.co/FoBRevG2Hz pic.twitter.com/jgBeGHXh1T

European national teams are scheduled to begin qualifying groups for the 2020-21 Nations League, with games on Sept. 3-8. The women’s international call-up dates are Sept. 14-22.

The other five continental confederations opted to postpone games that were scheduled for the same window. UEFA has asked member federations to seek exemptions for soccer players from national governments in order to avoid quarantines. 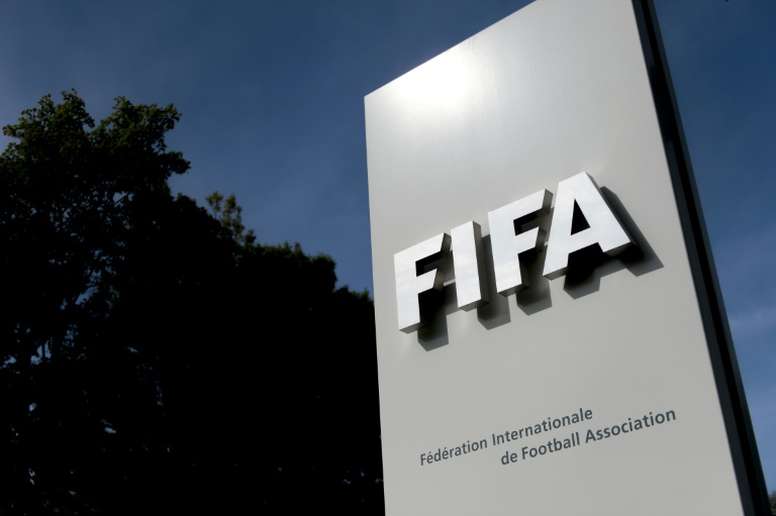 If those exemptions are not given, FIFA said Monday that players don’t have to leave their clubs if their travel demands would require a five-day quarantine or self-isolation period.

Some of Europe’s top soccer leagues, including England and Spain, have their opening games on the Sept. 12-13 weekend – fewer than five days after the international call-up period ends.

Ronaldinho set to be granted freedom from house arrest