Peru will no longer host the Under-17 World Cup in October after being stripped of the tournament by FIFA on Friday over concerns about the infrastructure. 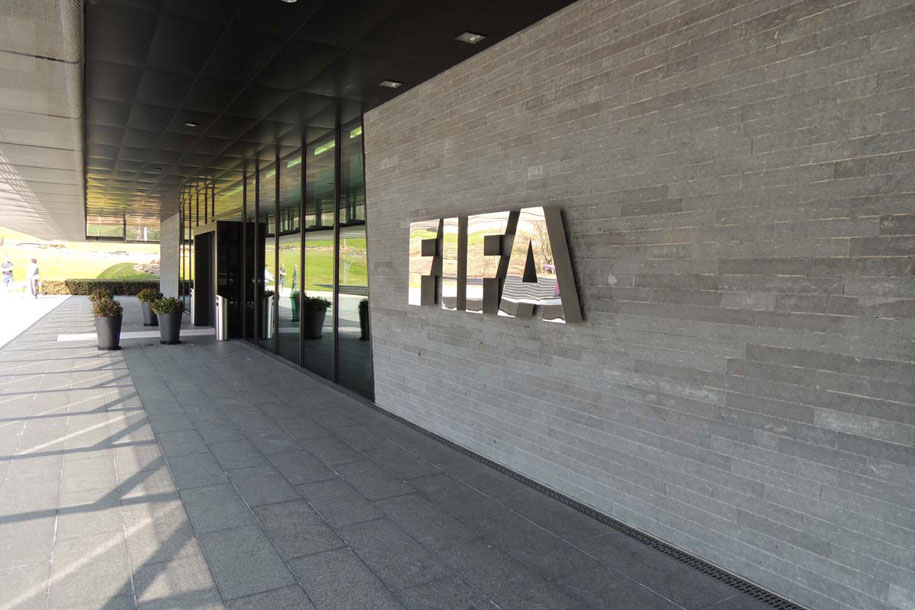 The decision was taken by the bureau of the FIFA Council which features the six regional confederation presidents and FIFA President Gianni Infantino.

The tournament was due to be staged in October after Peru was awarded the competition last June.

But following various inspection visits, FIFA said it found a “number of organizational and infrastructure challenges linked to the event delivery.”

FIFA is evaluating alternative host countries, which were not specified.

England are the defending champion after winning the 2017 edition in India.

Ndidi to Leicester strikers: Be sharp In Front Of Goal

Zidane not affected by Chelsea ban