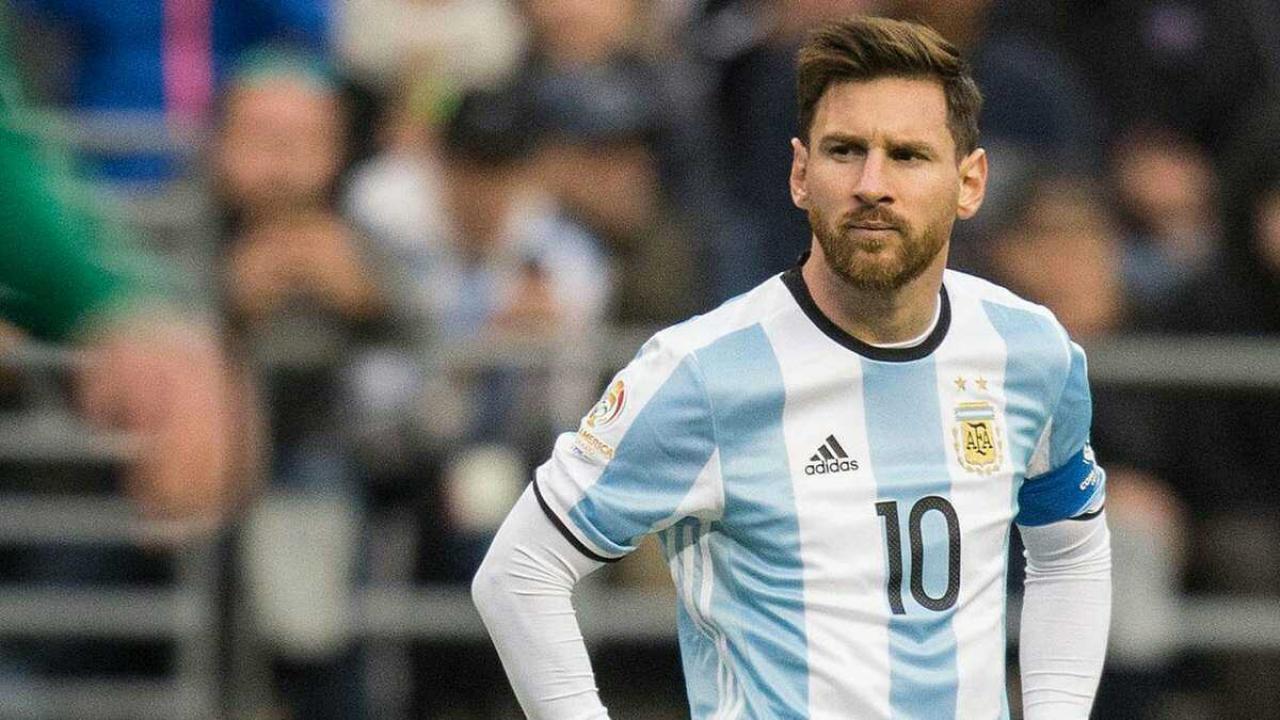 Rajoub faces the punishment after making comments about the Barcelona star ahead of Argentina’s proposed World Cup warm-up game against Israel in Jerusalem.

FIFA says it has started proceedings against PFA president Rajoub because of comments “widely reported in the media”.

Argentina called off the game against Israel on June 9 which had originally been scheduled to be played in Haifa following protests by pro-Palestinian groups upset by the match taking place in Jerusalem.

The Argentine FA had faced pressure to cancel the match in the wake of violence which followed the opening of the new United States embassy in Jerusalem.

FIFA has not disclosed when the case will be looked at by their disciplinary committee. Argentina have been pitched against Nigeria, Croatia and Iceland the world cup which kicked off Thursday.

Messi will lead out the team as they take on Iceland their opening match on Saturday just as Nigeria confront Croatia. Messi who has won so many laurels with Barcelona is eager to crown his achievements with world cup title.