FIFA to investigate Man Utd signing of Fernandes from Lisbon

FIFA have launched an investigation after Sampdoria filed a complaint over the transfer that saw Bruno Fernandes sign for Manchester United from Sporting Lisbon. 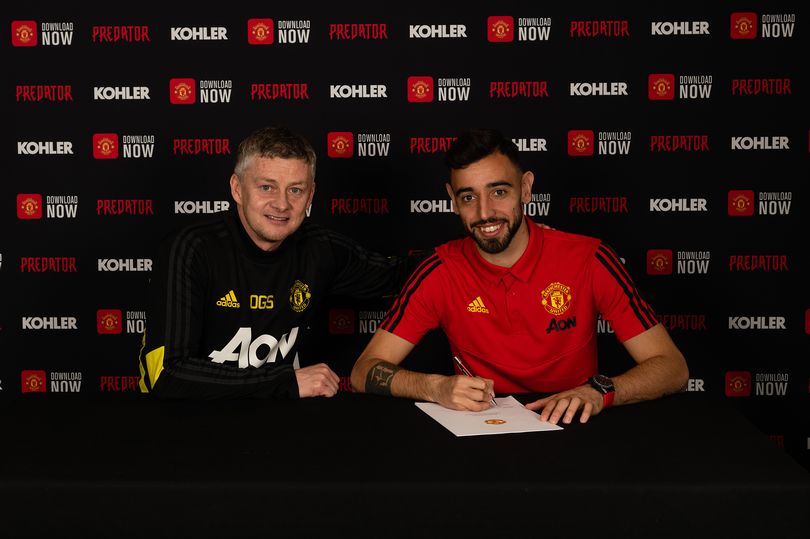 United signed Fernandes for £47million in January and the Portuguese playmaker has enjoyed a stunning start to his Old Trafford career.

But Serie A side Sampdoria have claimed they are due a slice of that fee, having negotiated a 10% sell-on clause when selling Fernandes to Sporting in June 2017 for €8.5 million.

That would see Sporting having to pay Sampdoria around £4million after January’s deal that took Fernandes to Old Trafford, but so far the money has gone unpaid, which has led the Italian club to file a complaint to the game’s governing body, who will now investigate, with the issue between Sampdoria and Sporting, rather than United.

A FIFA spokesperson said: “We can confirm that on April 3, 2020 the Italian club, UC Sampdoria, lodged a claim with FIFA against the Portuguese club, Sporting Clube de Portugal, related to financial obligations set out in the contract corresponding to the transfer of the Portuguese player, Bruno Miguel Borges Fernandes.

Fernandes spent a year with Sampdoria, scoring five goals in 35 games, before his move to Lisbon, where he spent two-and-a-half years before signing for United in January.

So far Fernandes has three goals and four assists in nine appearances for United.

Moratti: ‘Messi or Dybala for Lautaro’

My father doubles as football fan and analyst-Fikayo Tomori