A plane carrying the Saudi Arabia national team at the World Cup in Russia was forced to land at Rostov-on-Don airport after a mid-air fire, reports say. 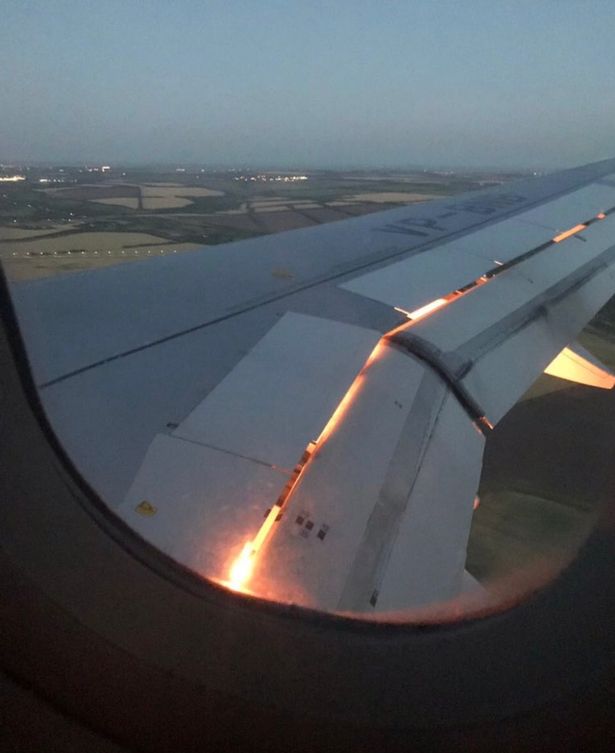 Flames were seen from the engine as the Russian Airlines Airbus was en route to Rostov where they take on Uruguay on Wednesday.
A statement from the Saudi Football Federation said no-one was hurt after a ‘minor technical malfunction’.
“The Saudi Football Federation wishes to reassure everyone about the safety of all members of the mission of the national team after a minor technical malfunction in an engine.
“The plane landed a few minutes ago at Rostov on Don Airport, and UNOMIG personnel are now safely heading to their residence.”
Footage that showed fire shooting from the engines underneath the wings was uploaded to Twitter after the plane had landed.
Loading...
Saudi Arabiaworld cup