First images emerge of Cristiano Ronaldo back at Man United

The first pictures have emerged of Cristiano Ronaldo back at Manchester United following his sensational return to Old Trafford.

Ronaldo sealed one of the biggest transfers in Premier League history on Tuesday when he signed a two-year contract at United with the option of a further 12 months.

Juventus confirmed the deal first, revealing the 36-year-old’s £12.8million fee would be payable over five years. That means his sensational comeback will cost United just £2.56m up front.

An official announcement from United came shortly after, with Ronaldo saying: “Manchester United are a club that have always had a special place in my heart and I have been overwhelmed by all the messages I have received since the announcement on Friday. 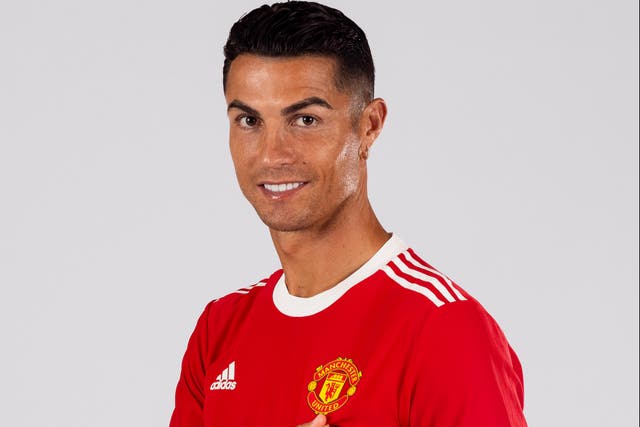 “I can’t wait to play at Old Trafford in front of a full stadium and see all the fans again. I’m looking forward to joining up with the team after the international games and I hope we have a very successful season ahead.”

Ronaldo is in Portugal ahead of their World Cup qualifier but the first pictures of him in a United shirt have now emerged.