By Our Reporter Last updated May 28, 2019 0
Joshua has been told to use his height and reach against Ruiz

Anthony Joshua’s has been showing off his punching power ahead of his world title fight against challenger Andy Ruiz Jr on Saturday. 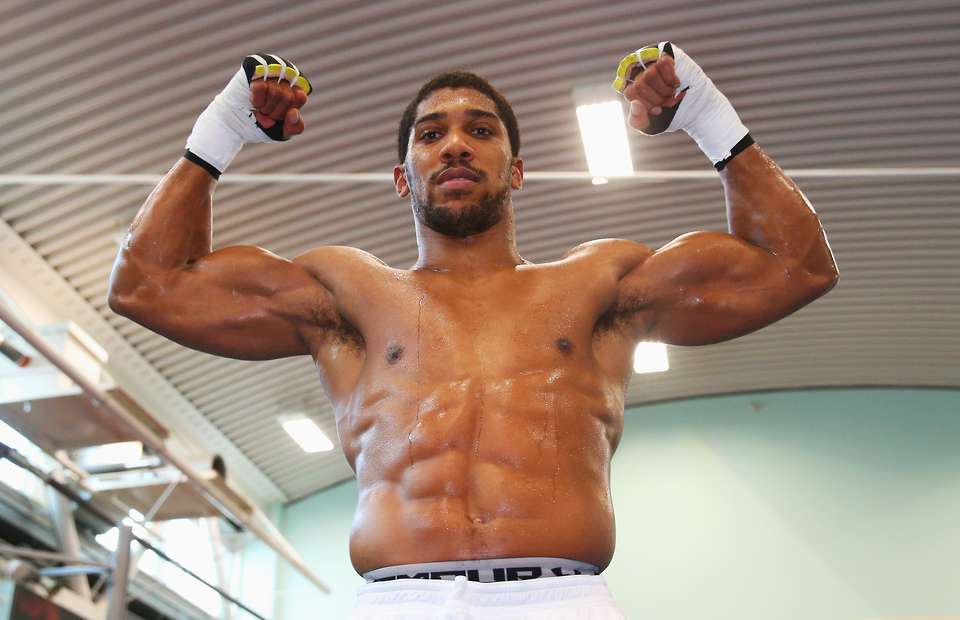 Joshua has been training hard at his training camp in Miami and a recent video posted by DAZN on YouTube shows that he hasn’t lost his punching power.

Joshua landed a well-struck left hook to the centre of the bag, ripping it off its hinges.

The 29-year-old Englishman was surprised by his strength after sending the bag crashing to the floor.

Read Also: Seven Days To Go: No phone for Joshua ahead Ruiz fight

This is Joshua’s first fight since September last year, where he convincingly disposed of Russian Alexander Povetkin at Wembley Stadium.