The Confederation of African Football has approved a request by the Nigeria Football Federation for the Flying Eagles to wear black armbands in their semi final clash with Mali in the Africa U20 Cup of Nations in Niger Republic, in honour of departed former NFF Secretary General and Member of Board, Chief Taiwo Ogunjobi. 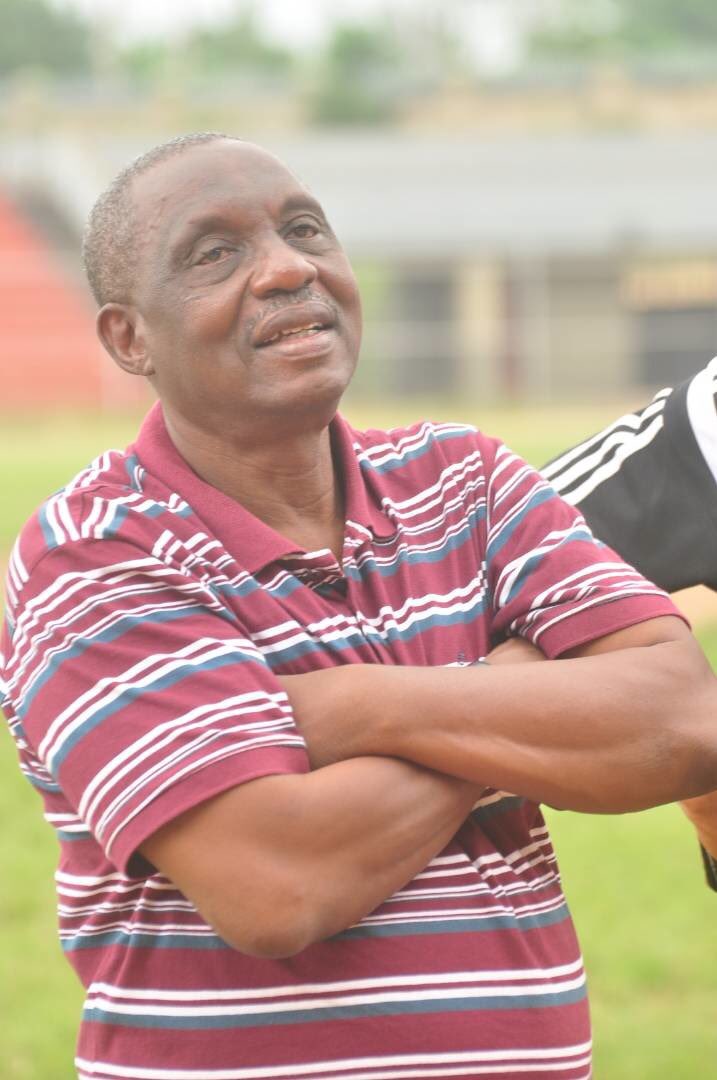 Chief Ogunjobi, also the Chairman of Osun State Football Association, passed away on Monday morning at the University College Hospital, Ibadan after a brief illness. He was also a former Nigeria international.

“We have received the go-ahead from CAF that the Flying Eagles can use the black armbands. It is the least honour that we can accord such an accomplished man who was a football person through and through,” Bola Oyeyode, NFF’s Director of Competitions, told thenff.com.

Loading...
Africa U20 Cup of Nations in Niger RepublicFlying Eagles of NigeriaTaiwo Ogunjobi