Football League clubs face decimation unless they get a financial lifeline from top-flight outfits within the next seven weeks. 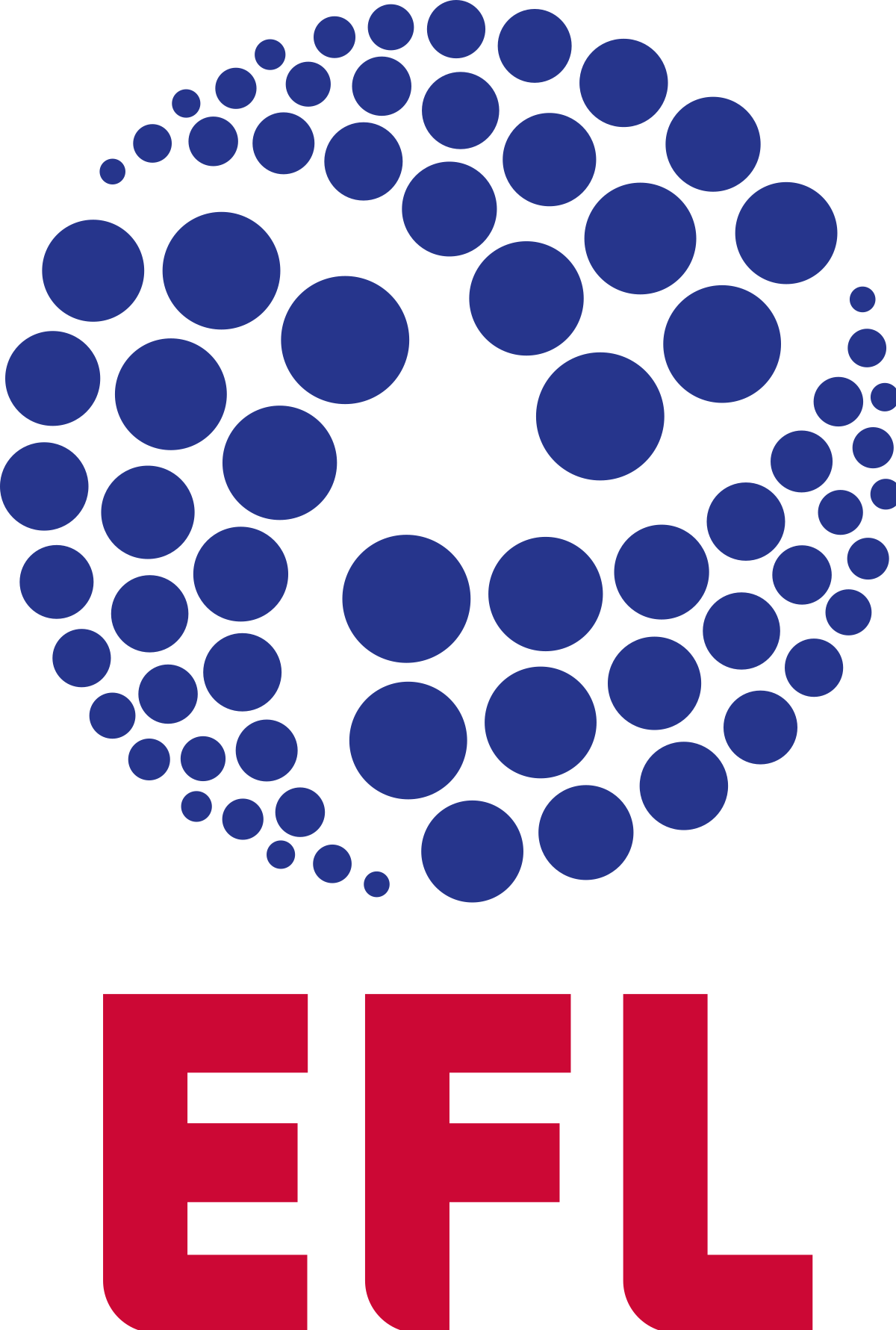 That is the bleak warning from an anxious executive working within the Championship, who fears football is on the brink of disaster.

EFL chiefs meet on Tuesday and are expected to confirm that the season is over in both Leagues One and Two.

Clubs in the Championship are still trying to find a way to complete their campaign and the 24 managers will discuss restart proposals with the LMA on Thursday.

But that will not be enough to ward off the looming crisis without a major rescue package from the billionaire Premier League sides.

The Championship insider told SunSport: “Unless there is a redistribution of wealth from the top of the game, many clubs won’t be able to survive for much longer.

“The Championship teams need help from the Premier League. If we don’t get it soon a lot of clubs will be staring into the abyss of administration.

“We have no money coming in from gate receipts, sponsorship or merchandising and we’re being told we’ll be playing behind closed doors for the rest of the year.

“Season ticket holders could soon be asking for their money back and we’re still having to pay all the players’ wages.

“Many clubs have struggled to pay the wages in April and May and June’s pay-day becomes almost apocalyptic when the tax bills start arriving.

“If we get to June 30 with no rescue package in place, quite a few clubs will go into administration, including some from the Championship. And once one goes, it will become like a house of cards.”

The Premier League revealed last month that clubs in the EFL and the National League will get advanced funding of £125million to help cope.

Charlton, Luton and Barnsley are among a group of second-tier clubs in need of this advance payment.

But EFL chairman Rick Parry told a parliamentary committee that he wants to eradicate the “evil” of Premier League parachute payments as part of his plan to get the Championship back on an even keel.

The executive, who spoke to us on condition of remaining anonymous, pointed out: “Clubs in the Championship get £7m-a-year — in the Premier League it’s £96m plus £90m in parachute payments.

“If that £96m at the top end was reduced to £90m-per-club, that would be £120m which the Premier League could use to fund a £500m loan to be paid back with interest over five years.

“That money could very easily save the whole EFL but for that to happen it will need everyone to work together and get rid of all the self-interest.

“Nobody is ever going to willingly give up money.

“But if the right people get around the table things could be resolved very quickly.

“We would need the agreement of the TV people, the Premier League, EFL, the LMA and the PFA.

“But I’m sure it’s something that could be thrashed out without the need for radical change.

“Just the slightest wealth redistribution would solve all the problems and maybe also allow the regulators to put in some guidelines to stop football’s reckless casino mentality.

“Of course, this is asking a lot but the game is in a unique situation and we have to get a rescue package in place straight away.

“Owners who usually write cheques to bail out their clubs can’t afford to do that any more because a lot of their own businesses are being wrecked by the coronavirus.”