Football revenue down €3.7bn due to COVID across Europe

The effect of the coronavirus pandemic is beginning to impact European football, with overall revenues falling by €3.7 billion during the 2019-20 season, according to Deloitte.

As part of the first collective reduction in revenues since 2008-09, the big five European leagues saw an 11% decrease from the previous season, before COVID-19 hit.

The Premier League was especially impacted, with revenue falling by 13%, the first drop in the league’s history. Over half of Premier League clubs reported a loss, but the division was still 60% larger than its nearest competitor in terms of revenue.

“It will be a number of years before the full financial impact of the COVID-19 pandemic on European football is known,” Dan Jones, partner and head of the Sports Business Group at Deloitte said. “But we’re now beginning to see the scale of the financial impact that the pandemic has had on European clubs.

He added that only the first three months of the pandemic was accounted for in Deloitte’s report and “some elements of revenue and costs related to the 2019-20 season being recognised in the financial year ending 2021, and hence next year’s edition of Deloitte’s Annual Review of Football Finance.” 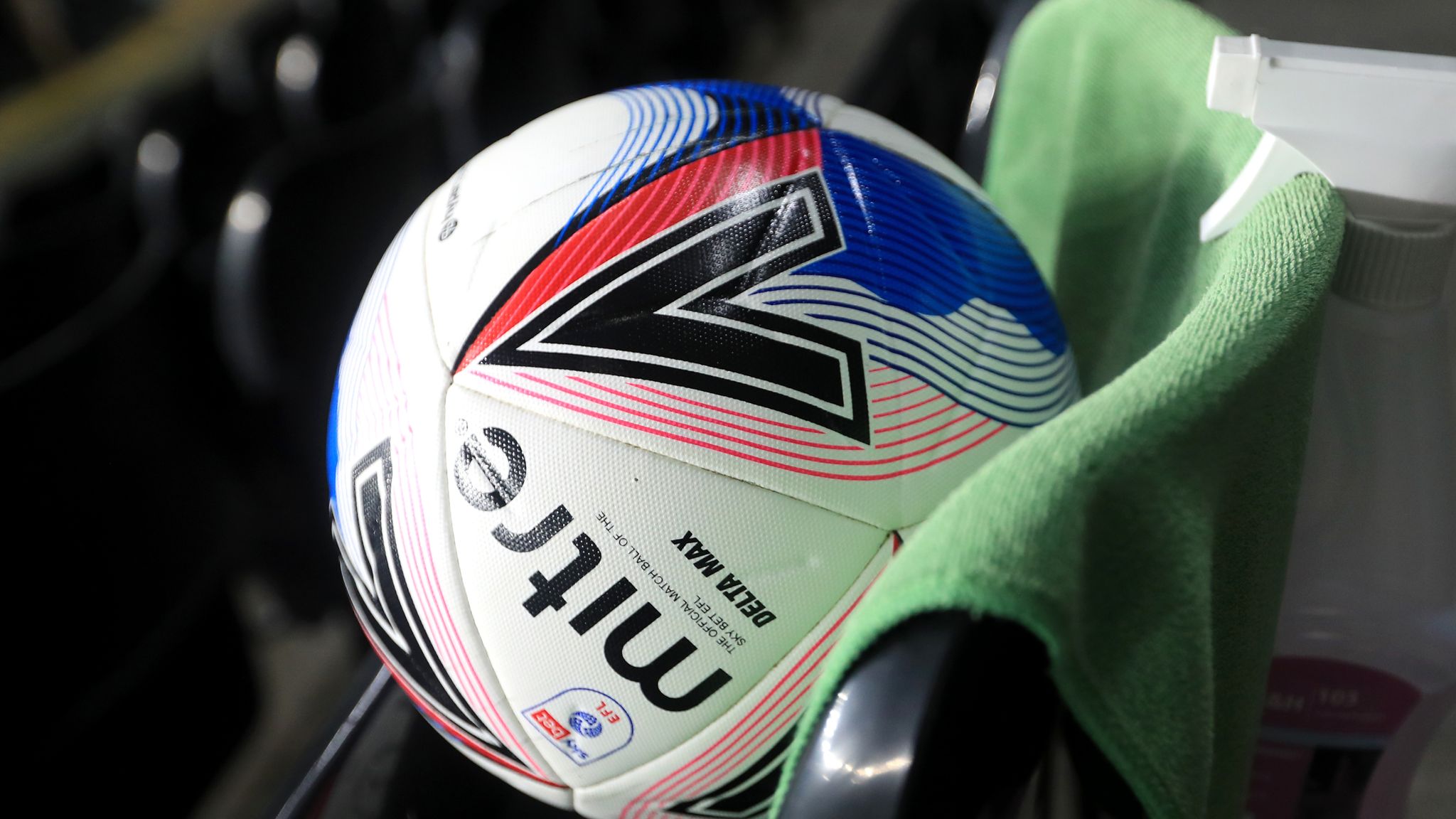 There is an expectation that Premier League clubs will recover to some extent in the next report due to the deferral of some revenue. If fans return to grounds in 2021-22 then Deloitte projects figures could reach a new record high.

“Despite the uncertainties of the past year, football — and the public interest in it — has shown great resilience,” Jones said. “We are hopeful that the 2021-22 season will be a step towards normality, resulting in a strong recovery in revenue terms across the coming seasons.”

The Bundesliga, which completed its season ahead of the financial year-end, saw the smallest fall, at just 4%. That saw them overtake LaLiga to become Europe’s second highest league for revenue. However, LaLiga is expected to reclaim second spot in the next report.