Footballer ‘filmed himself sexually assaulting woman while high in club’ 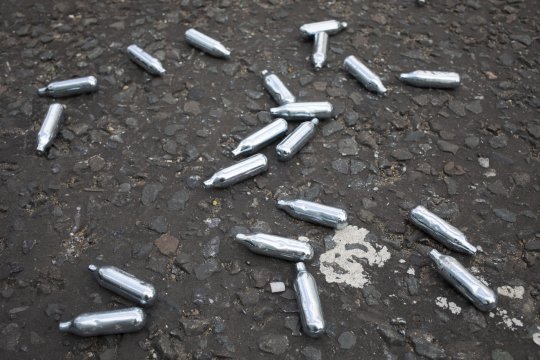 A premier League footballer has been accused of filming himself while sexually assaulting a woman in a club.

The World Cup player was drinking heavily and inhaling nitrous oxide when he invited her into his VIP area, his victim claims.

He is then alleged to have filmed himself groping her, before carrying out an ‘invasive sex act’ on the dance floor against her will. 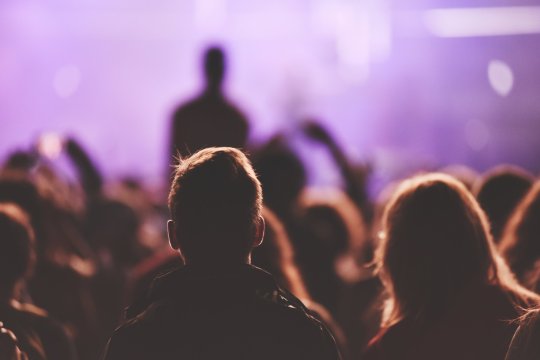 The victim was dating a friend of the footballer at the time and believes the video was made to make him jealous. She has reported the incident to the police.

Teenager dies after van crashes into wall while being chased by police ‘We sat at the table and this footballer kept trying to talk to me, but I had my back turned to him,’ she told the Daily Star.

‘He was drinking a lot and was also inhaling hippy crack from balloons. The more I ignored him the more it seemed to annoy him. He wasn’t happy at all. ‘He kept pouring us all drinks – lots of vodka Red Bull and champagne.

Then he started pulling me towards him. I kept shrugging him off and telling him to stop it. He was allegedly taking nitrous oxide at the time ‘I did nothing to encourage his advances but it just seemed to have the opposite effect.’

The victim says the footballer later put his hand up her dress and told her to ‘go f*** herself’ when she refused to go home with him.

‘It still really upsets me now when I think about what he did,’ she said. A friend of the girl said that she had been left ‘traumatised’ by what happened and ‘deeply concerned’ that the player might think it was acceptable behaviour.