An amateur footballer has been suspended from a local league for five years after biting an opposition player’s penis after a game in November 2019.

The incident took place following a match between Terville and Soetrich in the east of France on 17 November last year, when a fight broke out in the stadium car park after the two sides drew 1-1. 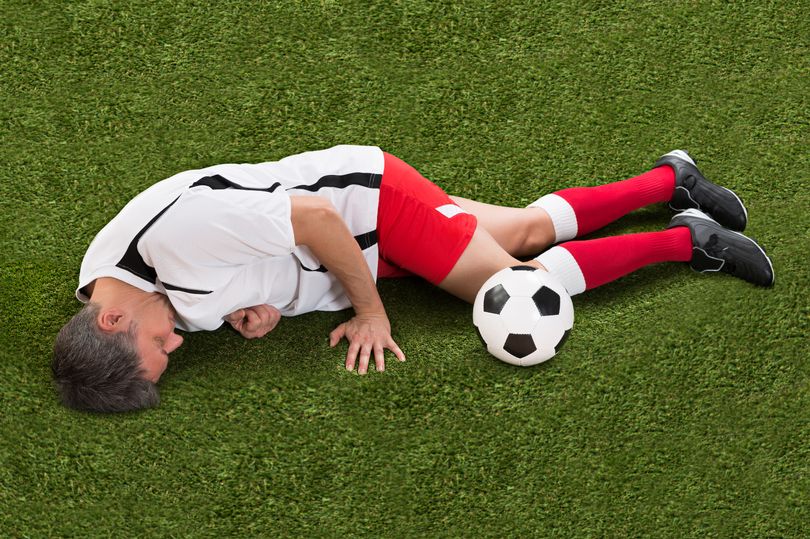 According to reports in the French media, a Terville player tried to play the role of peacemaker after two players started fighting, but the Soetrich player responded by biting him in a delicate area.

The victim required 10 stitches for his wound and was forced to take four days off work, but he has reportedly also been suspended from the league, albeit for a shorter time of six months.

A spokesman for the Mosellan football district, Emmanuel Saling, said: “The events took place after the match, in the stadium car park. There was an altercation, an escalation and things got worse.

“It is quite rare to have sanctions of several years, there are less than 10 per year. The case was a bit saucy, but… there must have been some nasty tension, so the smiles on the disciplinary committee quickly faded.”