The Croatian international has brought down the curtain on 17 years of goal scoring including nomadic spells in his native Croatia, alongside Germany, Spain, Italy and Qatar.

Mandzukic joined Diego Simeone’s side in 2014 from Bundesliga giants Bayern Munich after netting 48 goals in 88 games in all competitions across two seasons in Bavaria. 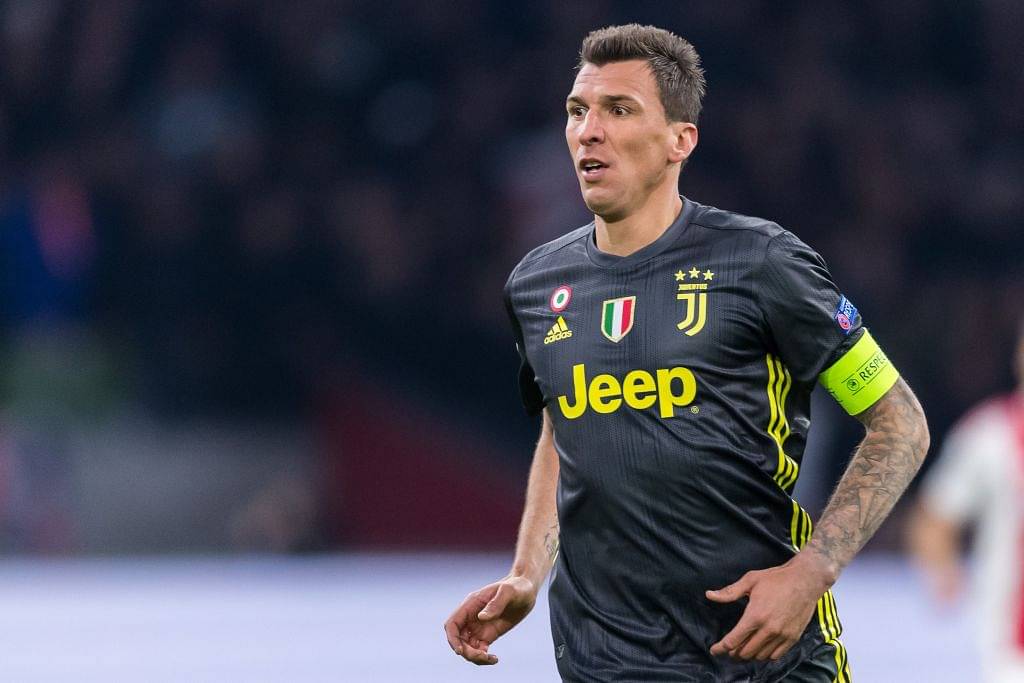 In four seasons in Italy he would four straight Serie A titles before joining Qatar side Al-Duhail in 2019 and returning to Italy with AC Milan last season.

Alongside his exploits at club level, Mandzukic also secured a runners up medal for Croatia at the 2018 World Cup, with 33 international goals placing him in second place on their all time top scorer list behind national icon Davor Suker.