Former France coach Raymond Domenech is to take over as coach of Ligue 1 side Nantes for the remainder of the season, a source at the club confirmed to AFP on Wednesday.

Domenech has not held a managerial position since France’s disastrous 2010 World Cup campaign where they were eliminated in the first round.

A Nantes spokesman told AFP that nothing had yet been signed and an official announcement is not expected until after the match against Lyon later on Wednesday. 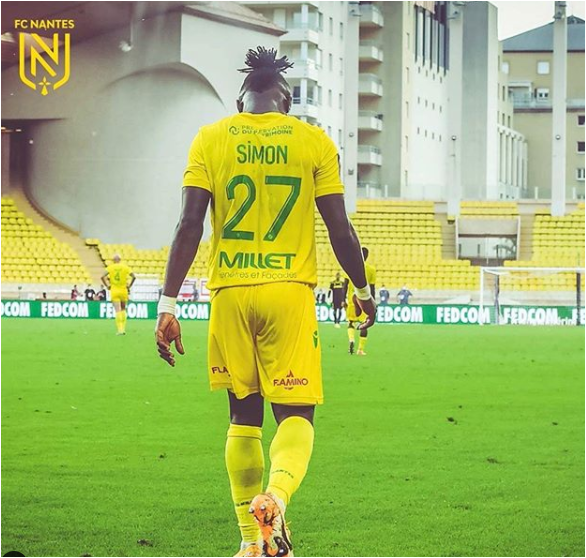 Domenech has been linked with the job since the departure of Vahid Halilhodzic in the summer of 2019 but his return to frontline coaching remains a surprise. 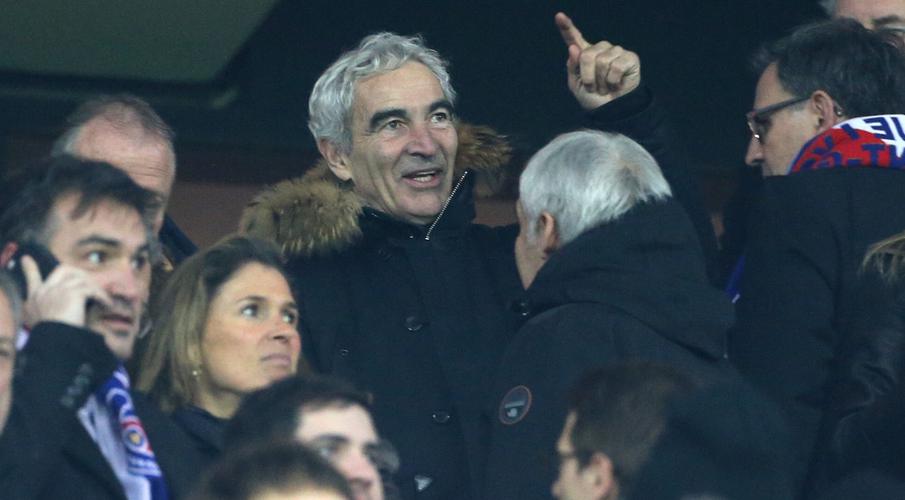 Now 68, Domenech has passed the age limit for coaches of 65 and will have to obtain a waiver from the Professional Football League (LFP).

As president of the French coaches union, he had criticised the decision to grant such a waiver to Claudio Ranieri, who became Nantes coach in 2017 at the age of 66.