The former governor of Rio de Janeiro State said in court testimony on Thursday that he paid $2 million to buy votes to ensure the city would be chosen to host the 2016 Olympic Games. 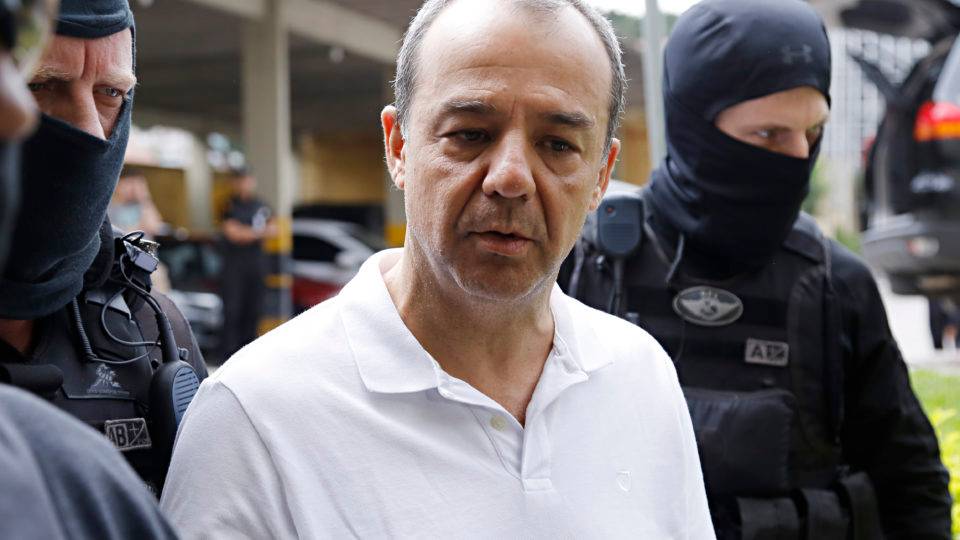 Sergio Cabral told a judge the money went to Lamine Diack, the former President of the International Association of Athletics Federations (IAAF) and was used to buy as many as nine votes.

It was not immediately possible to reach Diack or his legal team on Thursday night.

The head of the Brazilian Olympic Committee and the main organizer of the bid, Arthur Nuzman, introduced a representative of Rio 2016 to Diack.

Diack then asked Nuzman to make the payments ahead of the 2009 vote that saw Rio win out over Madrid, Chicago and Tokyo, Cabral told a federal judge.

“Nuzman came to me and said, Sergio, I want tell you about the president of the International Athletics Federation, IAAF, Lamine Diack, he’s someone who is open to taking bribes,” Cabral said.

Prosecutors in Brazil charged Nuzman in October 2017 with paying the $2 million in bribes to secure Rio as the 2016 Olympics host city. That trial is ongoing. He has said he is innocent and his lawyers repeated that on Thursday.

Diack was also charged by Brazilian prosecutors. He said at the time he was innocent.

Last month, Diack was also indicted in a French court on charges he and his son Papa Massata were involved in a series of illicit practices over a number of years.

Those practices were said to include bribe-taking and money-laundering, with the active involvement of international athletes and their federations.

Cabral told Judge Marcelo Bretas that Nuzman assured him the scheme would work because Diack had a history of such practices.

“I said, Nuzman, what are our guarantees here? And he said, ‘traditionally he sells 4, 5, 6 votes. There is a risk that we don’t get through to the second round (of voting).”

Cabral said Diack guaranteed up to six votes for $1.5 million and then came back and offered more if he was paid an extra $500,000. Cabral said he authorised the payment.

The former governor, who has been sentenced to almost 200 years in jail for his part in a series of corruption scandals, named several top athletes in his testimony.

Cabral also said that Brazil’s imprisoned former President Luiz Inacio Lula da Silva and the former mayor of the city, Eduardo Paes, did not participate in the scheme.

But, according to him, they were informed about it after the fact.

Cabral made the revelations at a hearing requested by his new defense team.

The strategy of revealing admissions was made as part of his plea bargain in hopes it might lead to a reduction in the sentences facing both him and his wife Adriana Ancelmo, who was also jailed for corruption. (Reuters/NAN)