Former Schalke Player who was pronounced dead in 2016 is alive 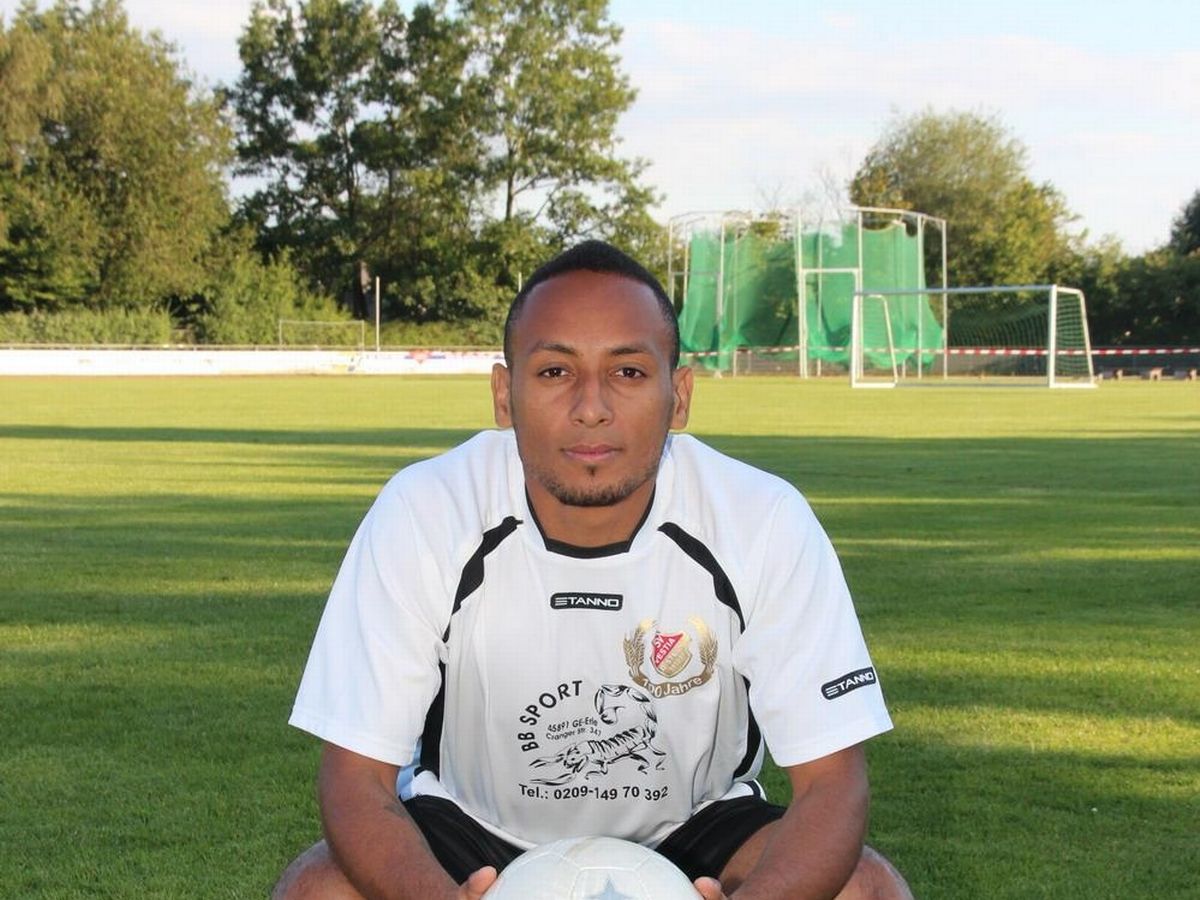 The Congolese ex-defender, who was once team-mates with German No 1 Manuel Neuer, was reportedly declared dead in January 2016 following an apparent crash in his home country.

His club at the time, eighth-tier side VfB Huls, mourned his death but he has now been found alive in Gelsenkirchen.

Prosecutors have launched an investigation against the player’s ex-wife who is reported to have collected a six-figure life insurance payment.

Kamba’s ex-wife claims she realised that she was eligible for a life insurance payout and presented documents to the insurance company to prove his death.

She is now being investigated for fraud amid reports the documents were forged.

Prosecutor Anette Milk told Bild : “The accused is accused of fraud, but she denies the fact. The proceedings are still ongoing.

[Kamba] stated that his companions had left him during the night while on a trip to the interior of the Congo in January 2016 and they took his papers, money, and telephone.

Kamba is set to be a witness after filing an application to return to Germany two years ago.

Since settling back in Gelsenkirchen Kamba has returned to his old job where he worked as a chemical technician for an energy supply company.

Kamba’s family were deported from Germany in 2005 after originally fleeing Congo 19 years earlier.

Kamba was allowed to remain in the country due to his status as a youth team player at Schalke and was granted asylum and residency rights.