Former Southampton manager Mauricio Pellegrino has pulled out of his role from Spanish side Leganes by mutual agreement.

After being sacked by the St Mary’s outfit in 2018, Pellegrino was appointed as the La Liga side’s new manager last summer. 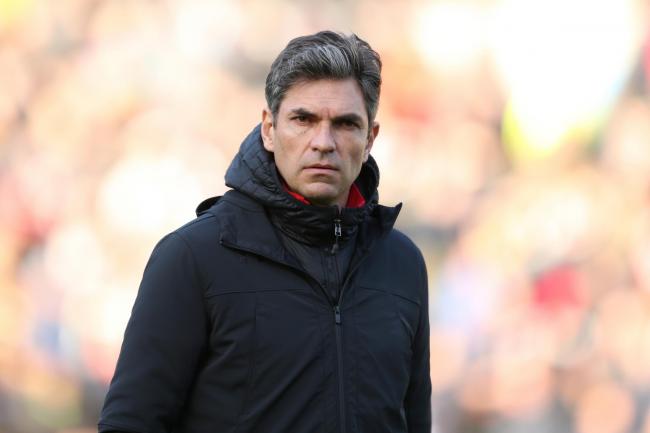 However, they’ve mustered a meagre two points from their opening nine matches since this campaign started.

The striker, who cost Saints £19m 18 months ago, inked up with the former St Mary’s chief last season and then joined them again on a year-long loan this summer.

Carrillo, 28, has played six times in La Liga so far and has failed to find the back of the net.

Confirming his departure, the Spanish side released the following statement.

“CD. Leganés and Mauricio Pellegrino have decided, by mutual agreement, to part ways. The Argentine coach, who managed last season to keep the team one more year in the First Division, will not manage the team next weekend against Mallorca.

“C.D. Leganés wishes Mauricio Pellegrino and his coaching staff the best of lucks in the future and thanks them for the work done during the time as managers of the cucumber squad.

“Luis Cembranos and Carlos Martinez, who until now were C.D. Leganés B’s coaches, will be in charge of managing the team in the next sessions.”