Ballon d’Or winner Ada Hegerberg has withdrawn from Norway national team that will face Nigeria’s Super Falcons in their opening group D match of the FIFA Women’s World Cup on June 8 in France. 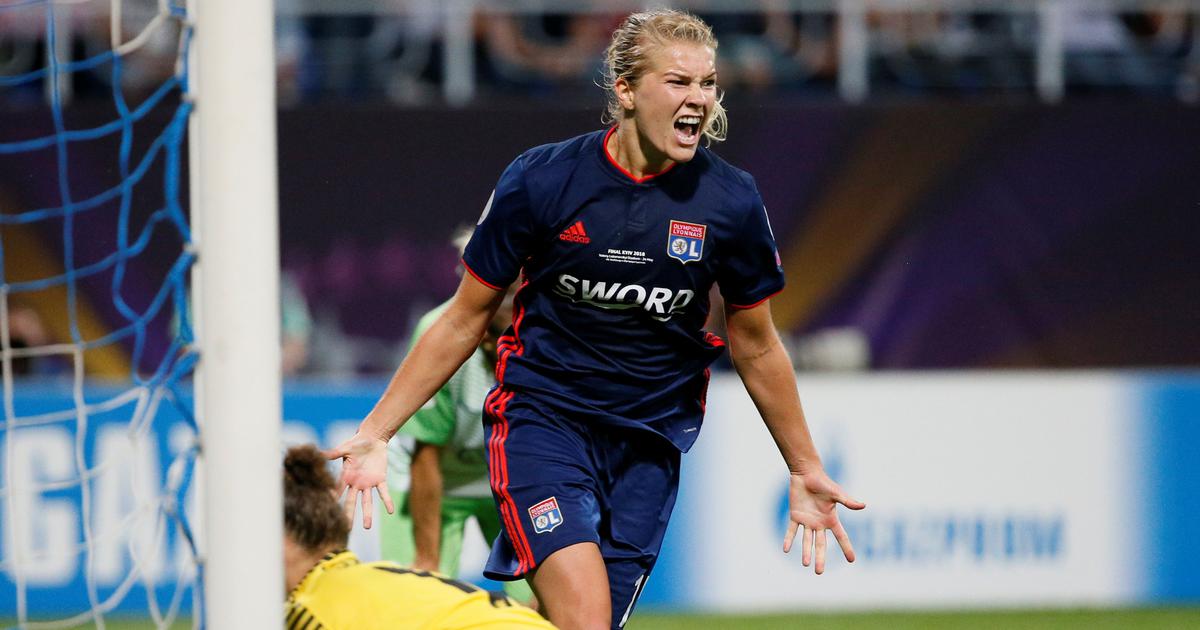 Europe’s reigning female player quit international football in protest against gender inequality in her country since 2017.

This has prompted head coach Martin Sjögren’s to leave the Olympique Lyon player from his final 23-team squad which was announced on Thursday.

“There are no big surprises and players we know well,” Sjogren told the media at Telenor on Thursday.

“We have worked with a core troupe from the European Championships until now, and I think we have a well-balanced squad. There are some championship debutants and some established.

“It is also exciting with the younger ones coming from the U23 national team, who have done well and now established themselves in our squad.

“There are some positions we have been thinking about, but we have landed this in the end. I think it’s a well-composed squad.

“I am very pleased with the preparations for this championship and feel we are well prepared.”

After facing Nigeria, Norway champions in 1995 will also tackle South Korea and hosts France in the group stage.

Ahead of their opening match against the Africa champions, Norway who are nicknamed Grasshoppers have lined up a friendly against Cameroon on June 2 in France.

Norway and Nigeria have met twice in the past with the Europeans winning on both occasions.

I won’t rush to sign for any foreign club–Ikouwem