Australia referee Kate Jacewicz will be at the centre of proceedings when Norway take on Nigeria’s Super Falcons in the second match of group A at the ongoing FIFA Women’s World Cup at the Stade Auguste-Delaune in Reims, France tonight. 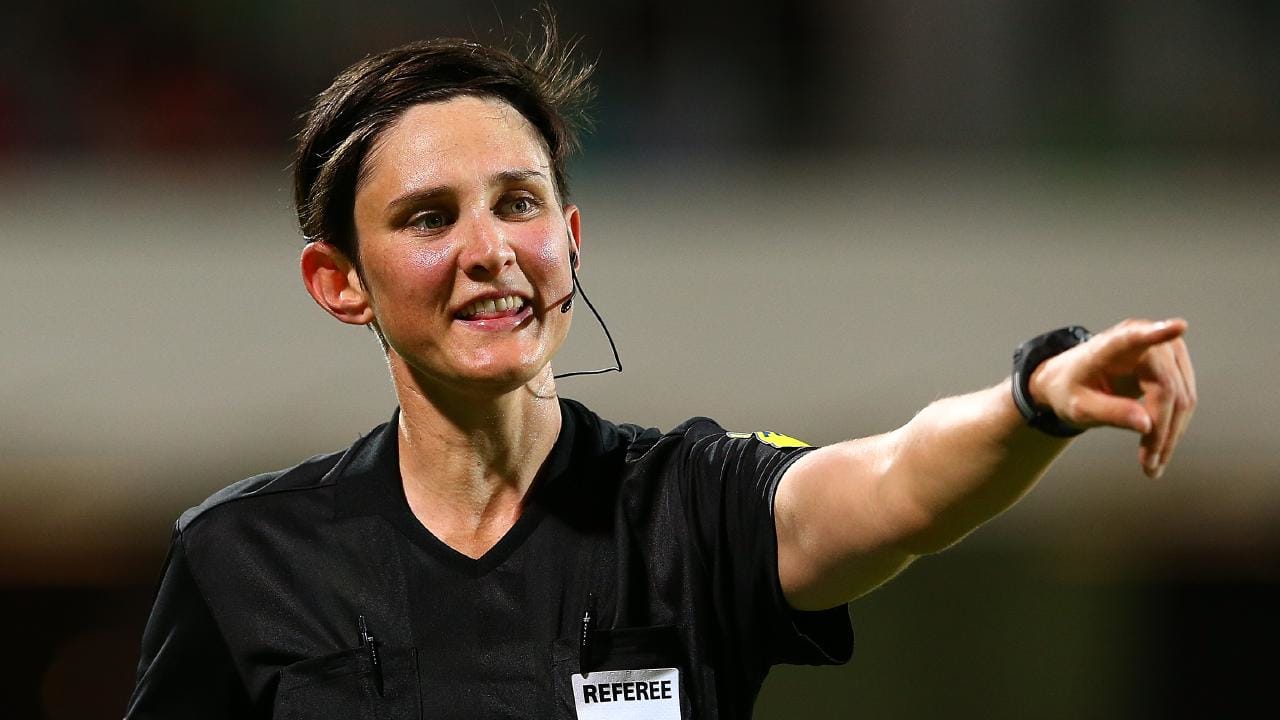 Jacewicz started her career by default at the age of 13 when her brother’s team needed a referee.

One of the highpoints of her fledgeling career was in 2016 when she handled the final of the FIFA U-17 Women’s World Cup in Jordan.

Now 34 years old, Jacewicz became a FIFA referee in 2011 and was among the 27 selected by the football governing body for this year’s tournament.

For tonight’s game which kicks off at 8pm Nigeria time, Jacewicz will be assisted by Kathryn Nesbitt from the United States of America, while Chantal Boudreau from Canada will serve as second Assistant Referee.

Read Also: Falcons will shock the world in France – Oparanozie

Willian called up by Brazil as Neymar’s replacement

Super Falcons and the Women’s World Cup: Can they raise the bar in France?