It may be easy to say they came, saw and crashed out end of story.  But there is more to the qualification, competition and exit of the Jamaican team from the ongoing FIFA Woman’s World cup in France.

First the team was qualifying for the World cup for the first time in 28 years. Qualification alone for this young side is an achievement, like they say, there is always a first time.

It is also interesting to note that the team paraded a player of Nigerian extraction, 18 year old striker Olufolasade Adamolekun. Described as an American-born Jamaican footballer who plays as a forward / midfielder for United Soccer Alliance US Development Academy and the Jamaica women’s national team, Adamolekun will no doubt be looking forward to another opportunity for her team to again feature at the world stage where the experience garnered as debutants can be put to use. 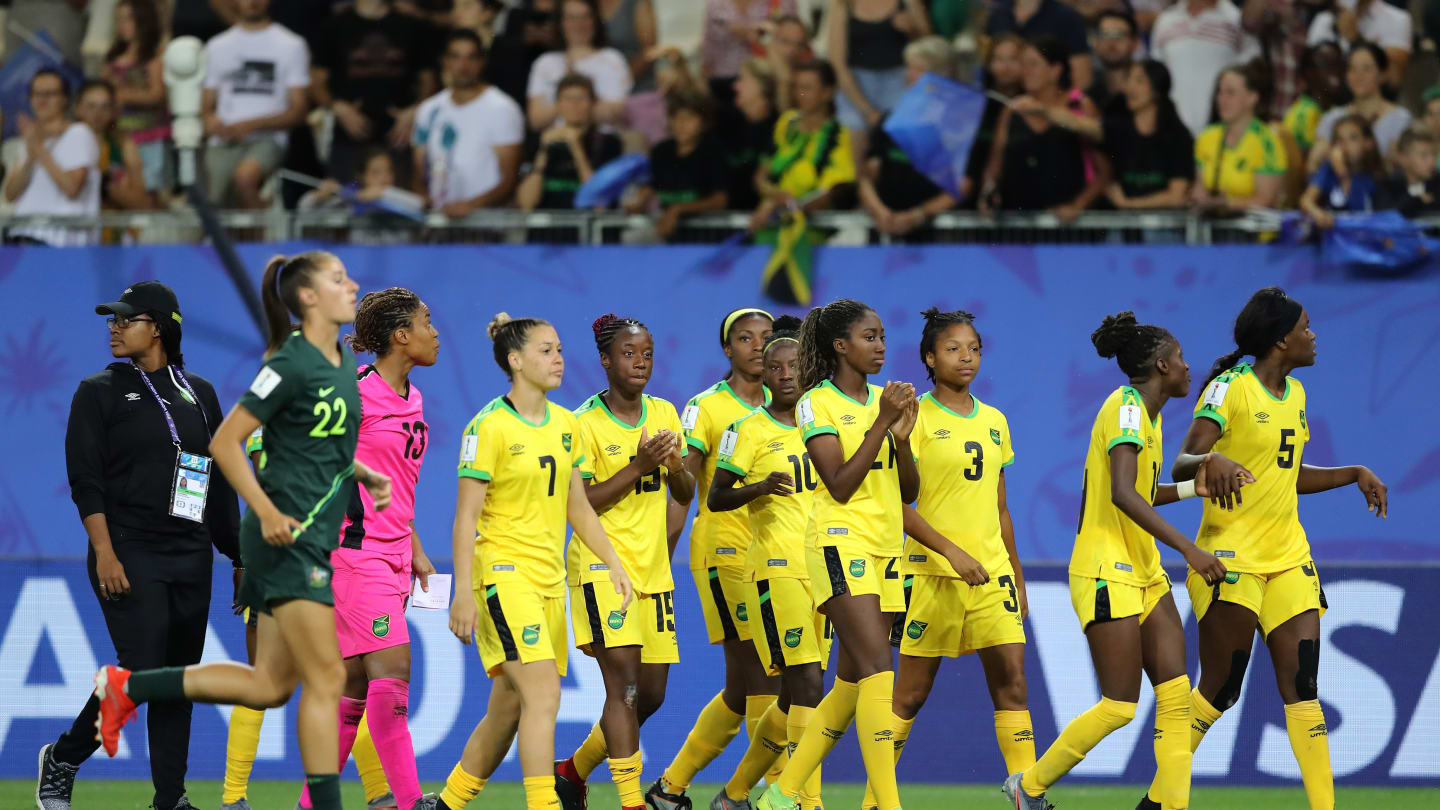 She earned her place in the national team after impressive runs not only in school where she won several awards scoring 22 goals but also in the qualifiers leading to the world cup.

She first appeared for the senior Jamaica women’s national team on 28 October 2018, netting a brace in a 3-0 friendly win against Nottingham Forest Ladies.

Born in the United States to a Nigerian father and a Jamaican mother, her brother Nathaniel is also a footballer.

Adamolekun who played for 76 minutes in Jamaica’s 5-0 loss to Italy and her teammates may have booked early exit from the Championship conceding 12 goals and scoring just one, thanks to Havana Solaun, but that single goal against Australia despite losing 4-1 in the end in their last group match was more than just a mere goal considering the level of celebration by their fans and the standing ovation that followed it.

First world cup goal certainly is not just a mere goal. No doubt, when next the Reggae Girlz return to this stage they will make a better impact and at only 18 ample opportunity lies ahead for Olufolasade Adamolekun and her teammates.

It is certainly safe to say, they came, they played and they scored!